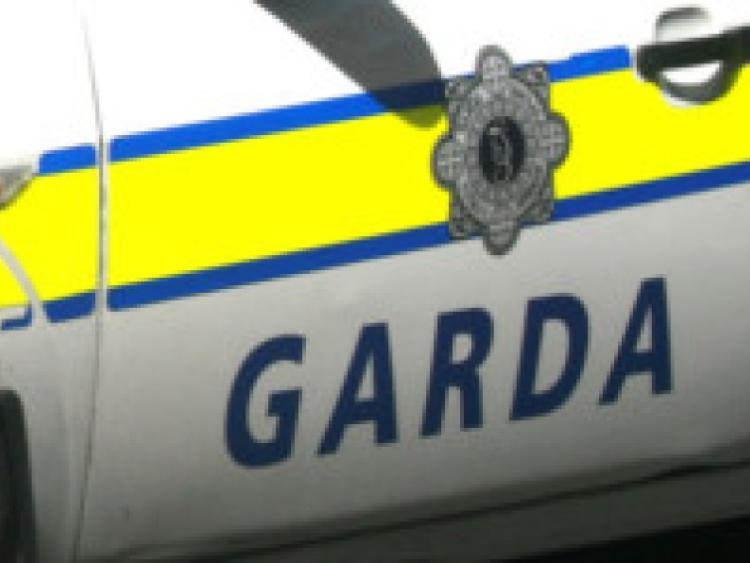 Gardai are investigating a shooting incident in the early hours of last Tuesday morning, November 15,  in Prosperous.

They say a number of shots were fired at the front door of a house in Main Street, Prosperous, around 5.30 am in the morning.

Gardai from Clane attended the scene and forensic tests are currently being carried out.

The male owner of the house was removed to hospital with minor injuries caused by flying glass.

Garda Sgt Paul Reilly said Gardai have removed a number of items from the area for examination.

They are still trying to establish what type of gun was used in the incident and ballistic tests are being done on that.

Two teenagers were in the house at the time of the shooting, both of them asleep. They were not injured.

Gardai are also examining CCTV in the area.

Anybody with any information about the incident should call the Gardai at Clane (045-868262).