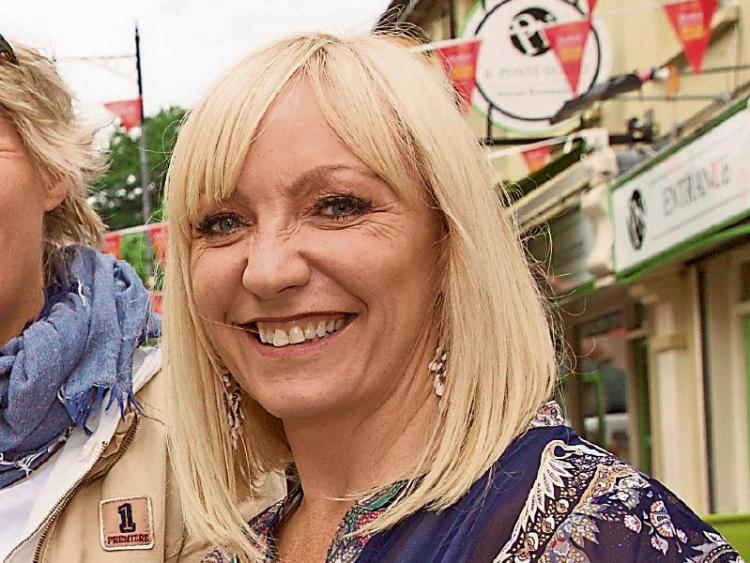 A Fine Gael councillor’s appeal to overturn her suspension from the party’s Kildare council group will be heard next Monday, November 21.

Cllr Fiona McLoughlin Healy was suspended from the group after the party determined she had caused “serious damage to the integrity of the party” by tabling a motion of no confidence in fellow party member, former Mayor of Kildare Brendan Weld.

However the six-month suspension was shelved due to the appeal.

Cllr McLoughlin Healy accused the former mayor of trying to block her motions and denying her right to free speech.

The other FG councillors say this is not the case and have defended the integrity of Cllr Weld.

It’s not clear how long it will take for the outcome of the appeal to be decided.