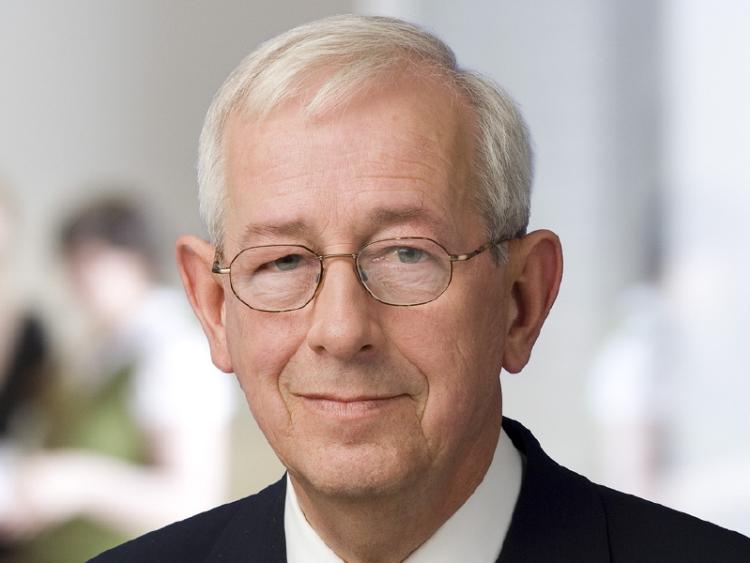 Mr. Stagg, the constituency Labour representative, said planning permission was granted for the school by Kildare County Council  over a year ago, on October 23 2015.

The new building is to  include sixteen classrooms, five special education tuition rooms and a general purpose hall.

Mr Stagg said the Minister for Education told him that the project was at an advanced stage but that in September last, “the Design Team was requested to review the impact of the recently introduced changes to the Public Works Contracts and to revert to my Department with an assessment of what, if any, additional works are required to bring the tender documents into line with those changes..”

Mr Stagg said it was unacceptable that well over a year after receiving planning permission tenders have not been invited due to a change to public works contracts.