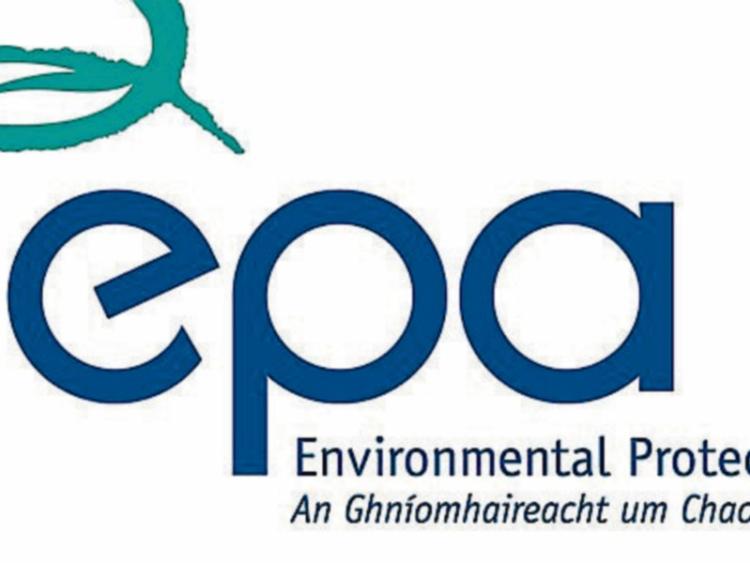 KILDARE’s drinking water resources are among the best in the country, judging by the latest report on drinking water from the Environmental Protection Agency.

But there was one issue with a treatment plant in early 2015, according to the Agency’s  recently released Drinking Water Report for last year.

Kildare was one of a handful of local authority areas which did not have a location listed on the Agency’s remedial action list at the end of December 2015.

The county also got the all clear on microbiological and chemical standards. It was one of six counties which was one hundred per cent compliant on both these standards.

When it came to the EPA audits, most of which relate to the treatment process plants, it emerged that there was an operational issue with the water conditioning plant treating Barrow public water supply.

The EPA carried out 69 audits at treatment plants around the State in 2015. Three of these were operating at ten percent  above  their design capacity.

In the case of four others, they were “found to be bypassing some part of the treatment process.”

At the Barrow, an operational issue with the water conditioning plant resulted in part of the treatment process being bypassed between January and March 2015.

The report indicated that most of Ireland’s 962 drinking water supplies are safe and comply with   microbiological and chemical standards.

The Agency identified 108 “at risk” supplies, nationally, in the latest Remedial Action List where improvement works are necessary to ensure they are safe and secure.  These supplies serve 830,000 consumers.