Naas hit by burglaries and shoplifting 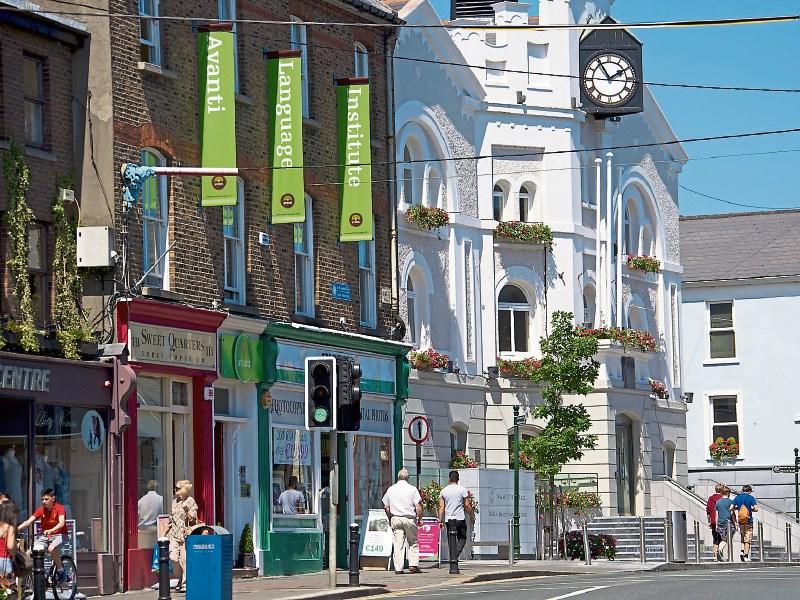 Two houses have been burgled in Naas and several alleged shoplifting incidents have taken place in the town.

A house at Punchestown and another at Arconagh were broken into on November 5 and 4 respectively. The front door was forced open in the dwelling at Puchestown Upper and the property was ransacked between 1.30pm and 9.15pm though it was not known if anything was stolen.

A shovel was used to gain entry to the house at Arconagh between 4.30pm and 9.20pm and an upstairs room was ransacked. Again it was not immediately clear if anything was stolen and it’s likely the  intruders were interested in cash or jewellery.

Gardai are also investigating five incidents of shoplifting at stores in Naas.

Meanwhile a car stolen from The Crossings Motor Centre outside the town has been recovered in Cabra, Dublin.