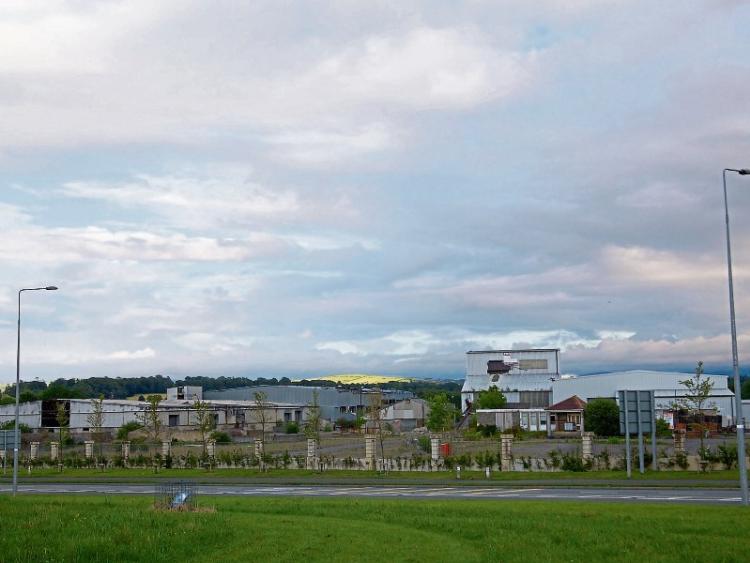 Applegreen has withdrawn the appeal it lodged concerning a new facility planned for Naas - creating uncertainty about the project.

Kildare County Council granted permission for a  motorway services area, a training office and a food research and production facility at the former Cemex plant on the Dublin side of the town.

KCC gave the green light to the project - which also envisaged the demolition of all buildings on the 2.45 acre site - in June.

KCC’s decision prompted a number of appeals to An Bord Pleanala, the planning appeals board.

The appellants included operators of other service stations in the area.

One of the appeals came from Applegreen which questioned the amount of levies imposed by KCC.

However Applegreen withdrew its appeal before it was heard, as it is entitled to do under the legislation which covers planning, the Planning and Development Act 2000.

It’s possible Applegreen may abandon the project or, alternatively, could change the nature of the development it is planning.

A representative of Applegreen was not immediately available for comment.