Naas and Sallins commuters can travel for less 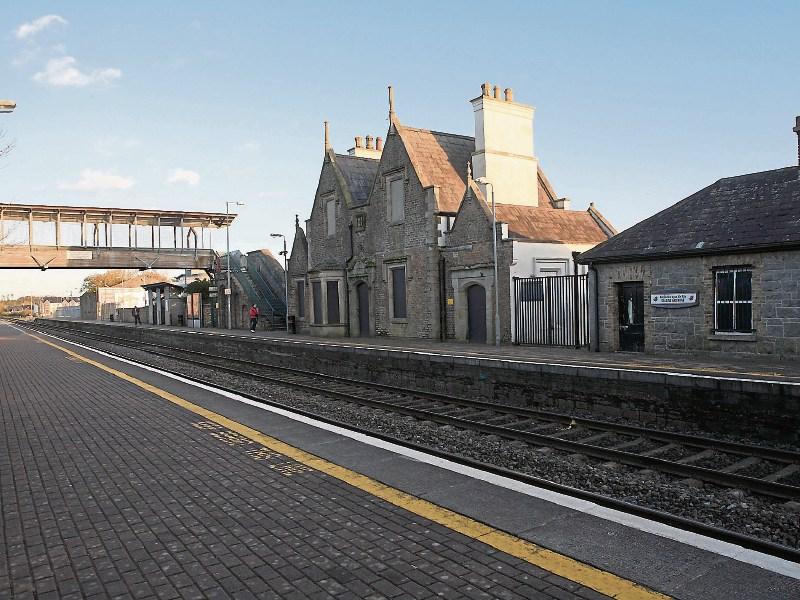 Some commuters using the train service from Sallins to Dublin will see the cost of travel fall. At the moment the price of a single adult fare from Sallins to Heuston is €8.70 but will fall to €4.60 cash or €3.56  if you use a Leap Card.

The Naas and Sallins Rail Users Action Group, which represent commuters, has been campaigning for lower fares for the up to 500 people who use the service on a daily basis.

The effect of the changes made by the National Transport Authority is to cut fares by almost 50% and this is because the NTA has now included Sallins in the short hop zone, which embraces all stations in the Dublin area – including Greystones, Co. Wicklow.

Like Greystones, the stations at Maynooth, Hazelhatch and Celbridge are already within the zone.

Fianna Fail TD and Sallins resident James Lawless has said the news will “come as a great relief to many commuters.” He also said the decision could “transform the area with significant footfall as rail fares become cheaper.”