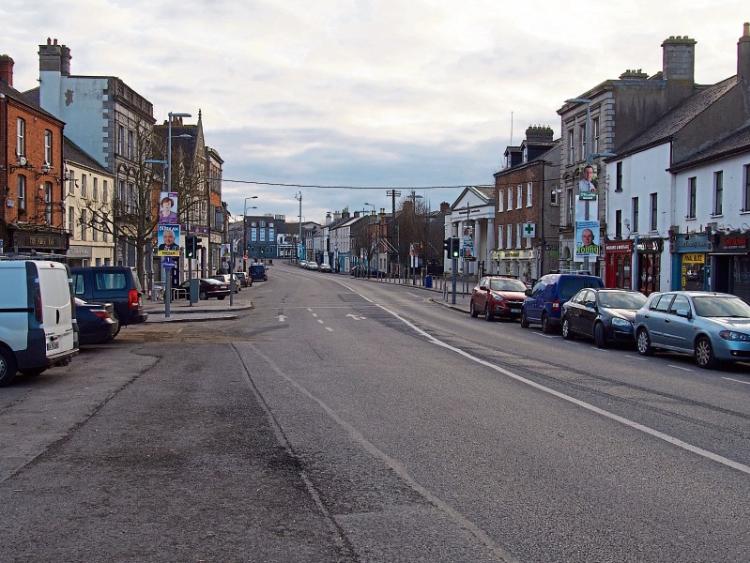 The pair aged 33 and 21 and from Newbridge and Dunlavin respectively, made a claim of an assault by a male shortly before 2.30 am at South Main Street.

It’s understood the women sought treatment at Naas General Hospital, though neither was seriously injured.

The incident is being investigating by gardai in Naas.