Inequality between Newbridge and Naas still a concern 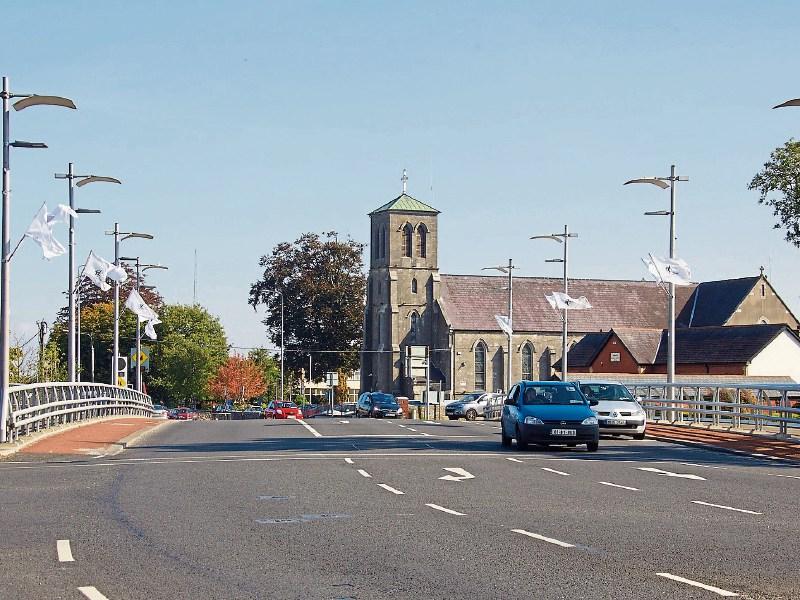 The draft Kildare Newbridge Municipal District (MD) budget was passed yesterday despite reservations from councillors about more money being spent in Naas than Newbridge.

Councillors were warned there were serious implications if they didn't pass the draft document, as the entire budget for the county's five MDs has to be submitted to the Department in December.

After a lengthy discussion, the document was proposed by Cllr Paddy Kennedy (Ind) and seconded by Cllr Suzanne Doyle (FF).

The matter had been adjourned from the last week to allow officials address the disparity. Officials also said they would look at the community grant scheme, which provides €70k more for Naas than Newbridge.

Cllr Stafford said officials had submitted information via email to deal with the concerns.

Cllr Lynch said the inclusion of the Kildare Town Heritage Centre spending brought the money up for the area, but the centre was for the whole county, not just the MD. Cllr Doyle said the centre was very important for Kildare town.

She said the campaign for increased spending should put forward at full council. Cllr McLoughlin Healy said officials revealed there was more community grant funds in Naas, because there were more applications. She said she had been informed no group had been turned down in the Kildare Newbridge MD and more groups needed to be made aware of the scheme. Cllr Pender agreed.

Cllr McLoughlin Healy said the Newbridge Christmas lights funding had to be sourced from Local Property Tax (LPT), but Naas got their lights covered through the Community Grants scheme. The meeting was later informed some of the funding for Naas lights does come from LPT.

“What can you propose to us to equalise this out? Cllr Lynch asked officials.

Director of Services, Tadhg McDonnell said that when Town Councils were abolished, there was a commitment given to retain the same level of funding, which covers the lifetime of the current council.

He also pointed out that if funding was equalised across the county, there were areas that would see reduced spending. Cllr Doyle said Newbridge could end up worse off.

Cllr Kennedy pointed out Newbridge Town Council had just a budget of €300k when it was abolished compared to Naas Town Council's €12.5m.

Cllr Power said he understood the historical reasons for the funding gap, but efforts should be made to level the playing field. He pointed out Newbridge Kildare MD had the biggest LPT income, but had agreed that money should be shared equally between all five MDs.

The council pointed out the €72,000 that was spent on public toilets in Kildare and Newbridge had been omitted from the figures, because councillors wanted to get rid of them.

Officials said if they had additional funding, they would use it to equalise the spending, but there was no extra money. They said ideally, community grants should be operated on a county basis, judged on merit, and not a geographical area.

Mr McDonnell said equalisation would not take place until the rates in former Town Council areas were in sink with council rates and that won't happen until 2019.