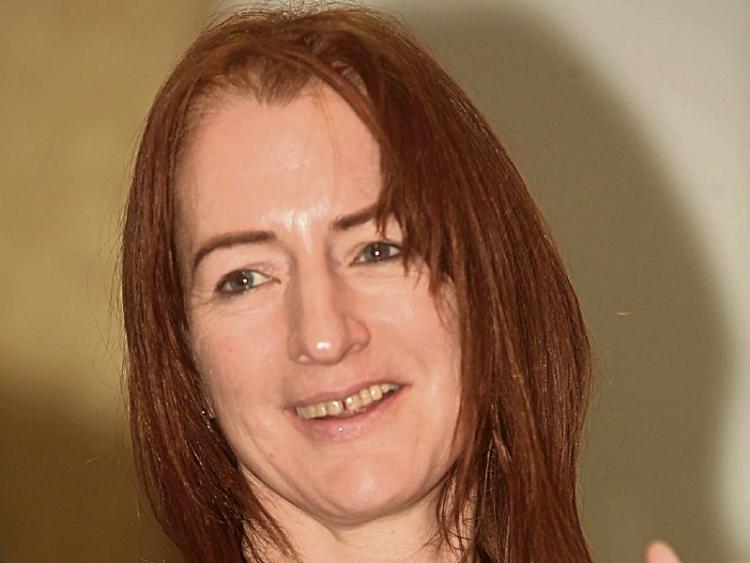 TD Clare Daly was today fined €300 at Naas District Court for speeding despite an attempt to plead not guilty to the charge.

And she was accused of “a total abuse of court process” in the course of the hearing by judge Desmond Zaidan.

A bench warrant with discretion was issued for the arrest of Ms Daly by Judge Zaidan after she did not appear before him on Thursday, October 13.

She had been present in court that morning, but with her case at the end of the list, she left her solicitor Cairbre Finan with make her excuses and to plead guilty to the charge on her behalf.

At the time, the judge was unhappy with this course of action, saying it showed a “total disrespect for the law”.

The following Tuesday she appeared at Swords District Court in relation to the execution of that warrant.

Today, when her case was called, Mr Finan told Judge Zaidan that his client wished to convey to the court that there was no insult intended or implied in her actions on the last occasion.

He also said that his client wished to change her plea to not guilty, and was seeking a hearing date.

However Judge Zaidan said he would require a reason for this change before he would allow it.

“Today the case is listed for sentencing,” he said, before adjourning the matter briefly to allow Ms Daly to confer with her solicitor.

When the case was called again, Mr Finan said that the position remained that she wished to plead not guilty, and he admitted that he would have to excuse himself from the case following the change of instructions.

Judge Zaidan reiterated that the case was in for sentencing and refused to allow her to change her plea.

“The case proceeds,” he added.

Garda Inspector Patsy Glennon told the court that on January 1 of this year, Ms Daly’s car was detected travelling at 59kph in a 50kph zone at Ballymany, Newbridge.

Deputy Clare Daly is originally from Newbridge but now has an address in Swords.

Inspector Glennon said the defendant has two previous convictions dating back to the same incident when she breached the perimeter of Shannon Airport.

Deputy Daly interrupted court proceedings to say that it was “very unfair on Mr Finan” when the Judge invited him to address the evidence that had been presented against her.

The judge told her she could have her say, and instructed her to “stand up straight”.

He outlined the history of the case and the issuing of the bench warrant which, he clarified, was because Mr Finan had been unable to give a reason for why she had left.

He reiterated that he thought it was disrespectful to the court and to the people who had turned up on the day to meet their cases.

He also took issue with comments which he said were attributed to her in the Irish Times, to the effect that the bench warrant was “rubbish”.

“If every citizen took that view, one would have to seriously question where it leaves the administration of justice.”

Mr Finan said his client’s comments referred to the media reaction to news of the bench warrant rather than the court’s action.

He described the attempt by Ms Daly to change her plea as a “total abuse of court process” when she “didn’t have the common courtesy to tell the court why”.

Deputy Daly said she hoped she would have an opportunity to speak, to respond to “several inaccuracies in what you’ve said.”

And the judge said that she would have, although once he had finalised his comments by fining her he closed the case and called for the next case to be called.

Recognisances were fixed at a cash bond of €100 should Deputy Daly decide to appeal.