Naas Shopping Centre to be sold 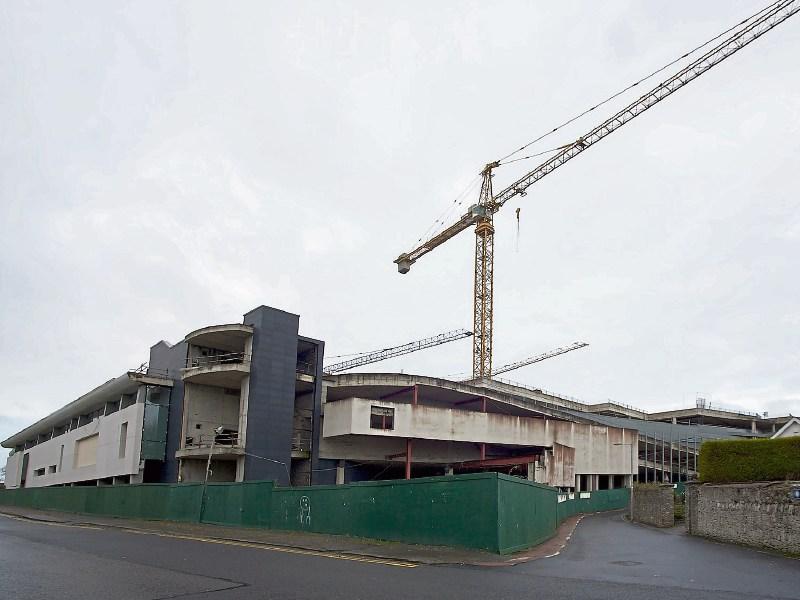 Naas Shopping Centre was due to open in 2009

A buyer is to be sought for the  unopened town centre retail development in Naas by the year’s end.

A planned sale of the building a little earlier this year was delayed and it is now believed that the €58m. development of 45 retail units will be placed on the market before Christmas.

Fianna Fail TD James Lawless has welcomed the impending sale and does not believe that an outstanding land value arbitration case will delay the sale.

It is understood that there are two buyers interested in acquiring the building – which was originally due to open for Christmas 2009.