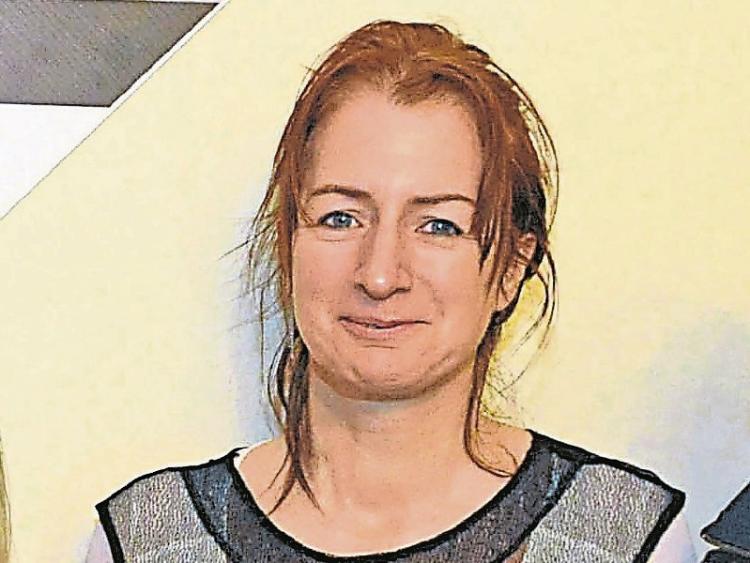 A bench warrant with discretion was issued for the arrest of TD Clare Daly at Naas District Court today after she was not present to hear a charge of speeding being brought against her.

Ms Daly, who originally hails from Newbridge but with an address in Swords, was present at the morning sitting of the court and asked solicitor Cairbre Finan to represent her when her case came up.

The Independents 4 Change TD is charged with travelling at 59 kph in a 50kph zone at Ballymany, Newbridge, on New Year’s Day.

When her case was called in the afternoon, Mr Finan said his client had been at the court earlier in the morning and chose to leave.

Judge Desmond Zaidan said the defendant had to be present in court or he would issue a bench warrant for her arrest. 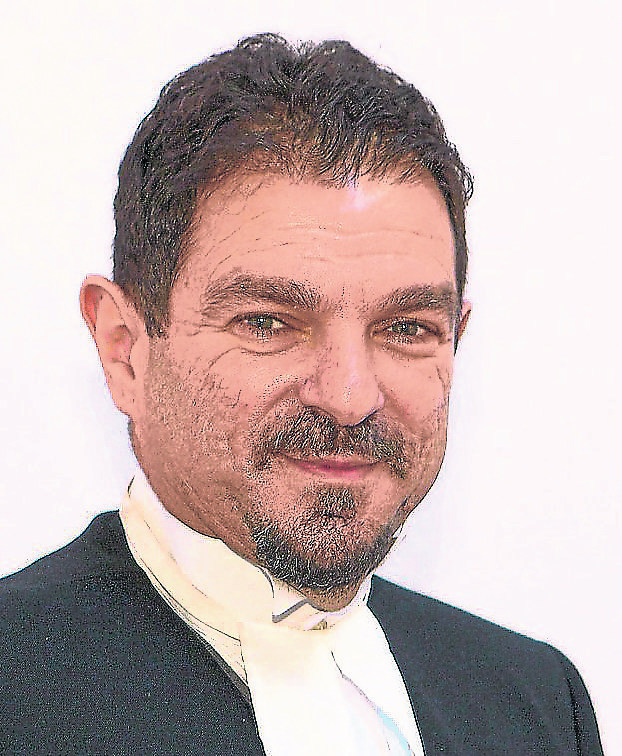 The judge asked what Ms Daly did. “She tells me she is a TD,” Mr Finan said.

Judge Zaidan said she should know better, as they make the law.

He said the court was very busy and it was “total disrespect for this court” and “an insult” for her to leave.

Judge Zaidan said Ms Daly should have asked the court to leave. “What message is she sending to the people of Ireland?”

“The least she could do is to tell you (Mr Finan) why she was leaving.

“If she has no respect for me as a human being… have a little respect for the office I hold.”

Mr Finan asked that the case be adjourned for one week and that a bench warrant not be issued.

Judge Zaidan said he did not adjourn cases in the absence of the defendant when they are legally represented, to protect everyone, including the lawyers and Gardai.

He then issued the bench warrant with discretion and adjourned the matter until November 3.