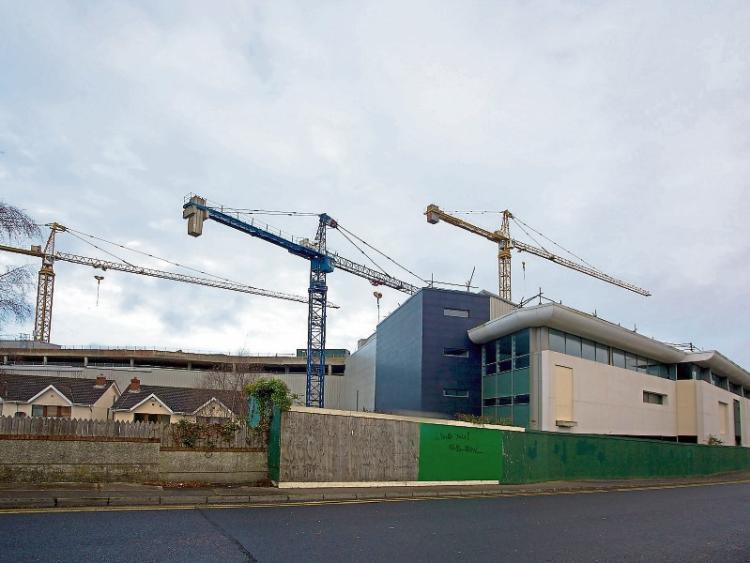 A September arbitration meeting relating to the unopened Naas Shopping Centre did not proceed.

The Leader understands that Kildare County Council did not express an interest in taking part in the meeting.

The meeting would have one of series of hearings dealing with the outstanding compulsory purchase of a small piece of land near the derelict centre.

One of the CPO cases has already been dealt with and a single case — relating to relatively small piece of land in the Corban’s Lane area — is outstanding.

The Leader understands that the meeting was to have taken place in recent weeks but KCC felt it would not attend, apparently citing a separate court action being taken by the Council.

The arbitrator, who has been dealing with case from the outset, sought to arrange the meeting - but it is not clear when it will now take place or if it will be rearranged.

The NSC remains unopened and derelict for over seven years now.

The arbitrator declined to comment on the case saying “it would not be appropriate for me to make any comment on a matter in respect of which I have been nominated to act as arbitrator.”

Kildare County Council did not comment, beyond stating that the meeting did not take place.

The NSC was developed on a site of almost four acres, which was once the town centre car park.

If the arbitration hearings do not resume in the meantime, the next scheduled meeting is due to take place in April 2017.