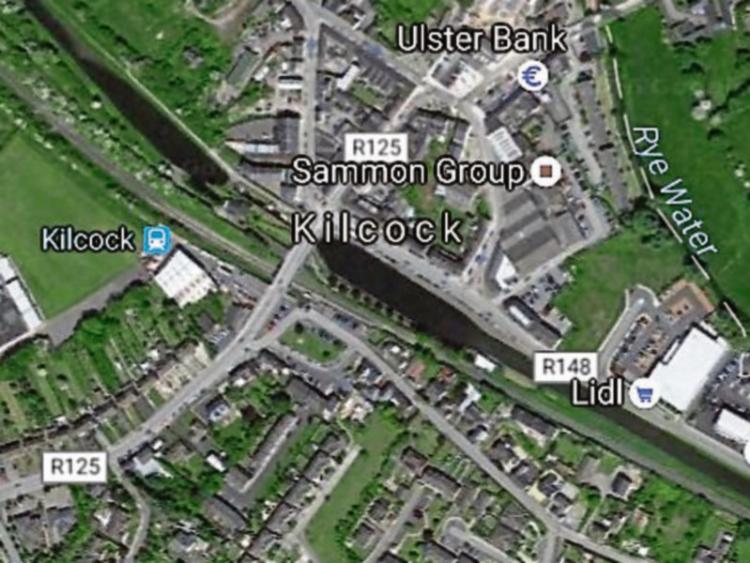 Is Kilcock the most amazing place in the world, asked broadcaster Anton Savage on Today FM this morning.

He had been informed that Kilcock is the only place on the planet that has a river, canal, train line and road that all run parallel to each other.

This interesting observation was sent in to the Ian Dempsey Breakfast Show, which was being hosted by Hector Ó hEochagáin.

He had asked listeners to tweet and text in unusual nuggets of information.

He was impressed with this revelation, and discussed it with fellow radio presenter, Anton Savage as he handed over the airwaves to the broadcaster.

Anton got in on the debate and tweeted its amazement at Kilcock’s unique infrastructure.

We're arguing over whether Kilcock really is the most amazing place in the world. Canal, 2 roads, train, river AND county border parallel pic.twitter.com/mdZrPxcGWC