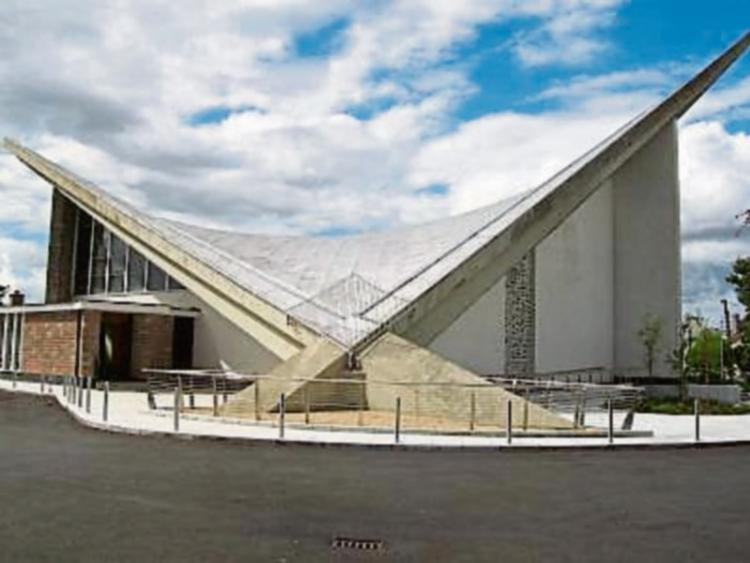 Members of Athy Municipal District have given the green light to commence proceedings for a library at the former Dominican Site in Athy.

A special meeting was held last Tuesday to update members on the plans for the new library and to approve the part 8 process.

Members heard that the new €2 million library will be an open library. This means that it will be open to members on a self service access outside normal business hours. The library will not be staffed during out of hours. It will be open from 8am to 10pm and even on Christmas day if required.

“This is a chance for Athy to grab €2m - let's grab it quick.” Members heard that staff numbers at the library will increase from five to nine and the building will include a provision for both indoor and outdoor performance space and community use if required.

The appointed architect Ronan Kelleher outlined the plans for the building that include a mezzanine level, a children's area, a study area, a young adult section and an adult section.

The stain glass windows would, he said, be made a feature of the new library.

“We will make a feature of the stunning stain glass,” he said. Town Manager Joe Boland said there had been some vandalism at the former Church which has been idle for nearly a year now. He urged members to agree to proceed with the Part 8 so that work can commence on the library sooner rather than later.

Members were informed that once in agreement the building could be ready for use by September 2017.

The funding for the proposal will come from the Library Service with conditions attached including that the library is operated as open library service.