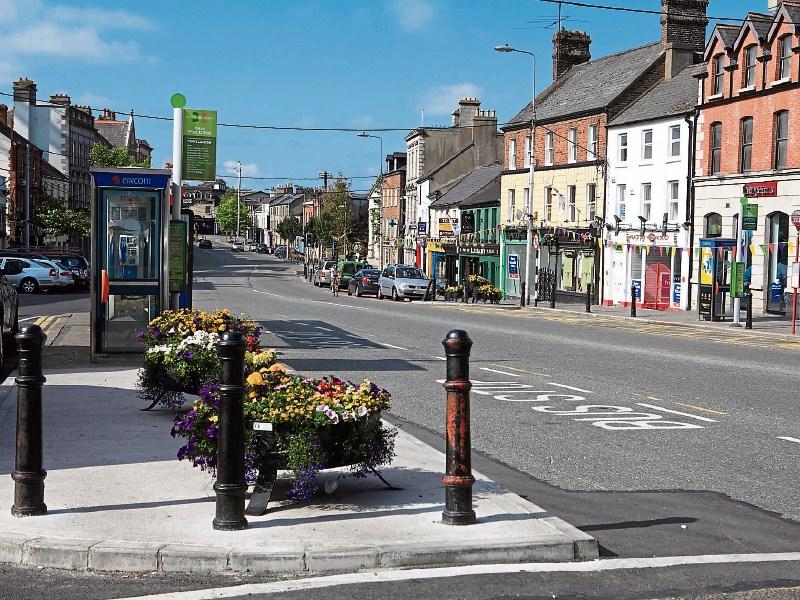 The meetings start at 8pm

A series of talks have been arranged by the Kildare Palestine Solidarity Campaign for the Town House Hotel in Naas.

The next takes place on October 17 when Dr Ronit Lentin will deal with theorising Israel as a settler colony.

On October 24 Elaine Bradley’s talk will be themed “Speaking the Unspeakable” which is about  deaths caused by the Israeli regime in Palestine.

Further talks will be about the impact of the ongoing situation there on Education as well as  a personal reflection by three local people. the series concludes with a cultural evening on November 21.