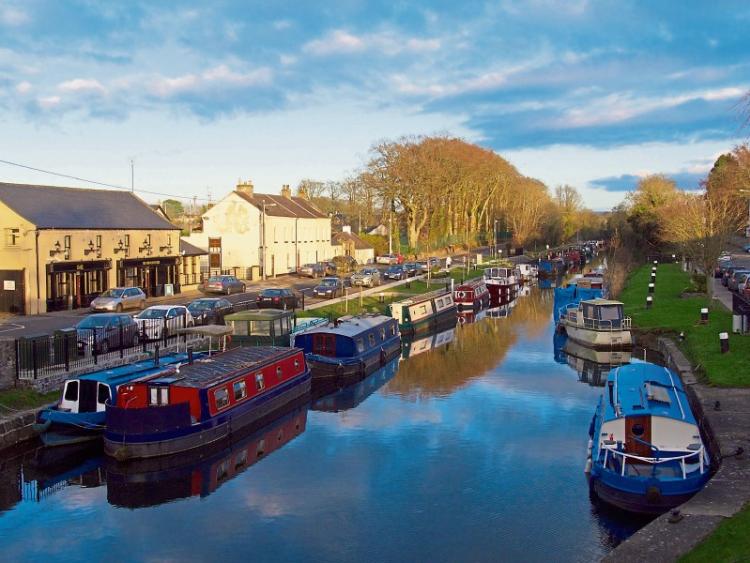 The canal at Sallins

KILDARE County councillors have voted to reject a proposal that they transfer a percentage of Naas’s allocated house building capacity over the next seven years to Sallins.

At a meeting to consider the Chief Executive, Peter Carey’s, report on proposal, in the draft County Development Plan, on October 10, councillors voted by a majority not to move one percent of its allocated population to Sallins.

The proposal would mean 942 houses for Sallins instead of 617 units.

The draft plan estimated there are currently around 2,027 dwellings in Sallins.

Mr Carey did not agreed with this move.

He said Naas is is a key destination for both future population and employment growth. He also said a new local area plan being prepared for Naas would be an opportunity to reconsider the role of Naas and its wider district, including Sallins.

Planner, Karen Kenny, said there were issues with Irish Water in Sallins.