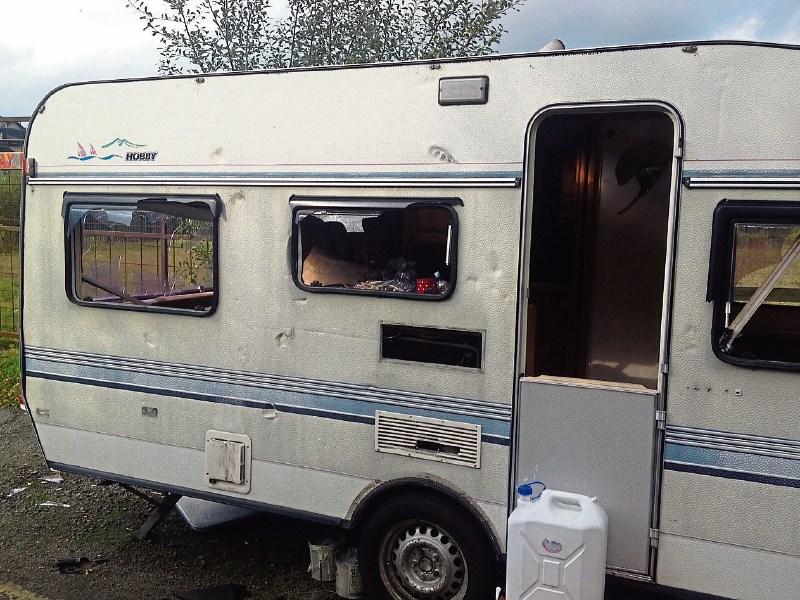 Naas gardai are investigating an incident during which a caravan parked on the outskirts of the town was damaged.

The caravan has been parked on the Rathasker Road, near a residential area and the Osprey Hotel, and was extensively damaged some days ago.

A Garda spokesman told the Leader that  they are investigating a report to the effect that the damage was caused in the early hours of the morning at around 2.45am last weekend.

“A report was received and it is being investigated,” the spokesman said.