Spending rise by first timers in 2015 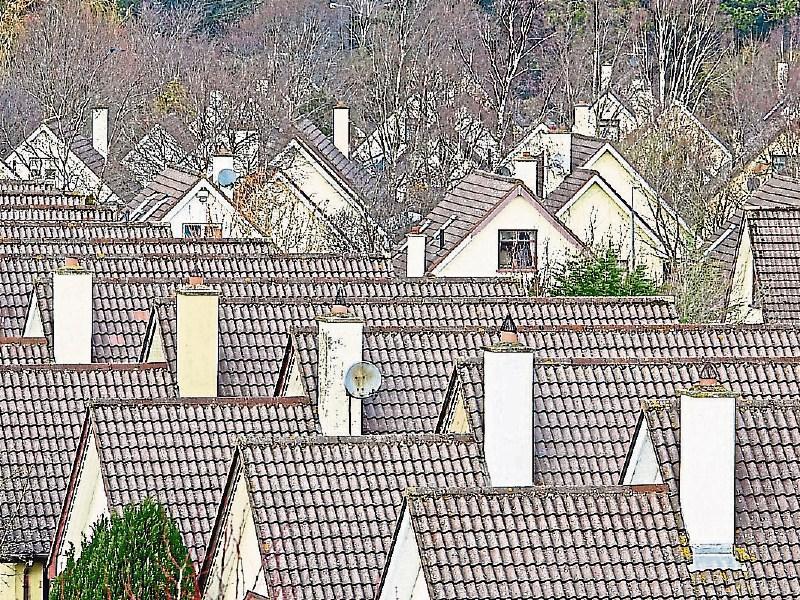 FIRST time owner occupier buyers of houses in Kildare spent much more money on houses in 2015 than in 2014, an analysis of new figures shows.

This group spent €567 million on homes in the county, a 16% increase on 2014, according to a Leader analysis of recent residential property prices from the Central Statistics Office.

The equivalent figure for the State as a whole was 7%.

The figures was a 34% higher than the average annual spend by this group on housing between 2010 and 2015.

This was the highest percentage of house spending in the State by first timers. Overall first time buyers group spent 22% of all housing money.

This group had the highest spend in the country relative to that spent by all buying categories.