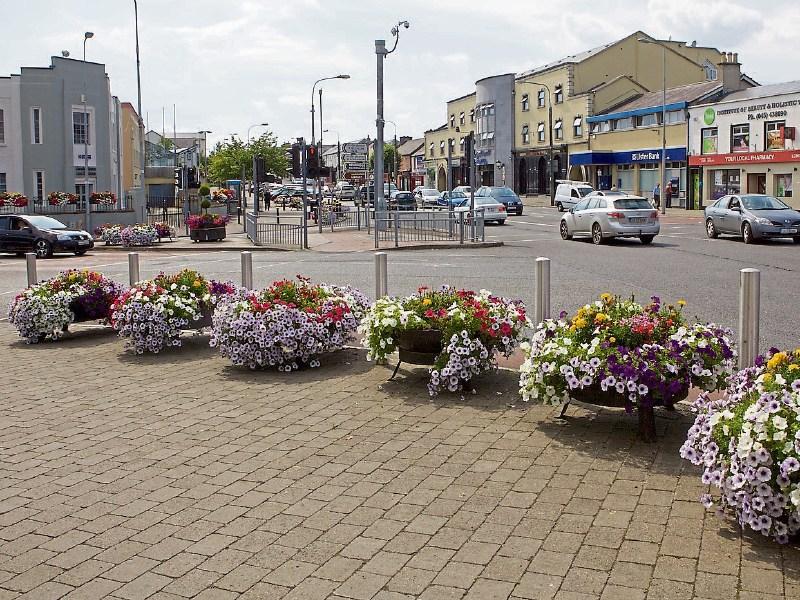 Newbridge needs a dedicated town centre plan in order to progress in the national Tidy Town’s competition, according to the local committee.

Earning a silver medal, the town performed well in this year’s adjudication, gaining two marks to bring its total to 304.

However, speaking in the aftermath of the results being revealed, Tidy Town’s secretary Deaglán De Paor said; “While we welcome the extra mark awarded in two categories - Community Involvement and Planning, and Sustainable Waste and Resource Management, the town is not making progress in other areas of the National Competition which is disappointing.”

He said it was important a plan for the regeneration of the town centre including Eyre Street, Military Road and Market Square would be set out to address issues such as undergrounding wiring, street lighting, unsightly or derelict buildings, excessive signage, road and footpath surfaces.

He said implementing such a plan would give a much needed “lift” to the town, and should lead to further investment benefiting all who live and work in the town centre.

Mr De Paor welcomed the many positive remarks made by the adjudicators, thanked everyone involved in the Tidy Towns effort including residents associations, businesses and volunteers. He also praised those who put in huge work at Linear Park.

The full report can be read below

To read all the Tidy Towns reports, click here. 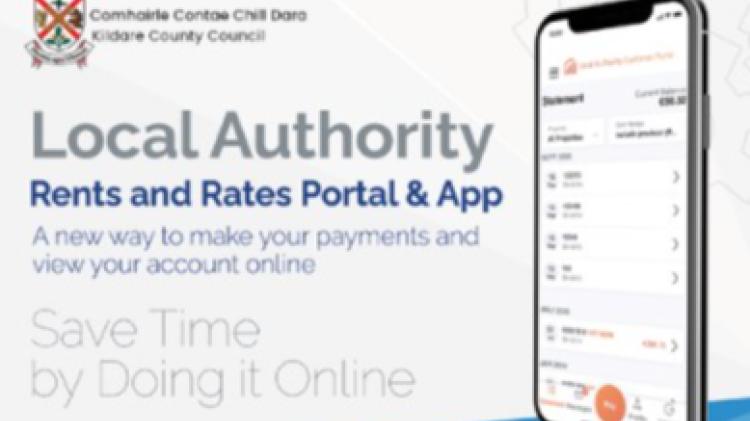 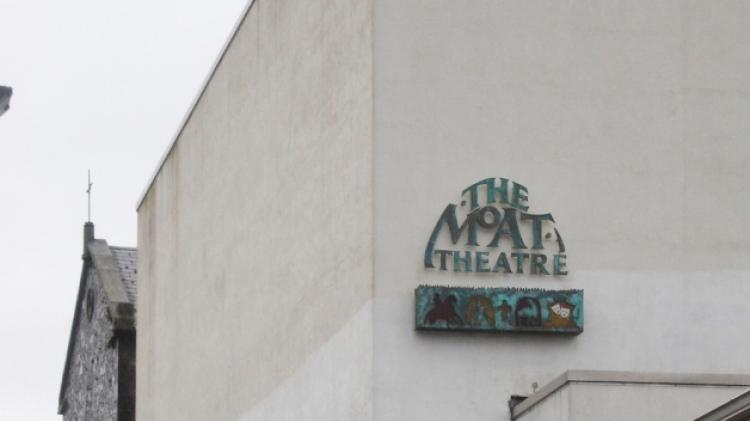