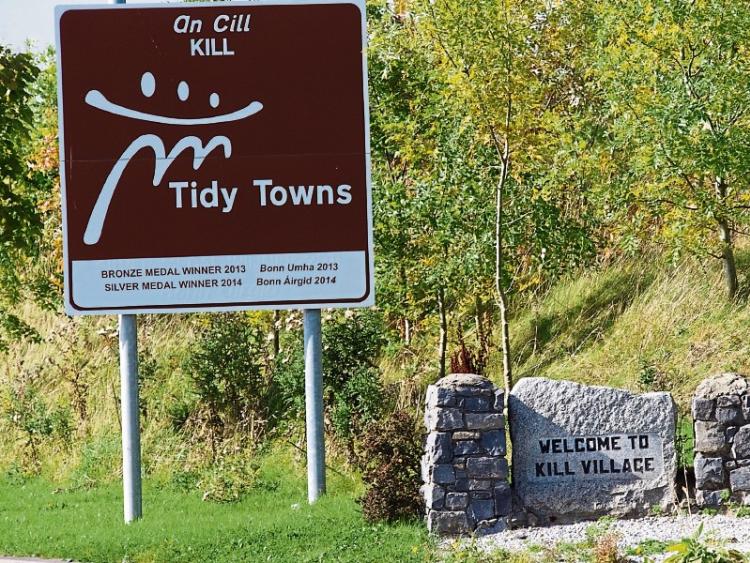 The 13 strong voluntary committee, which manages Kill’s entry in the Tidy Towns competition,  has been praised by the competition adjudicator.

Kill was awarded 314 points in this year’s competition - four more than last year.

“You are at a high level in the competition,” the adjudicator commented and the village was very clean on the day of inspection.

The adjudicator was also impressed with the efforts to remove weeds manually, rather than spraying  potentially harmful weedkiller.

It was noted too that the Tidy Towns  committee has a lot of support from local businesses.