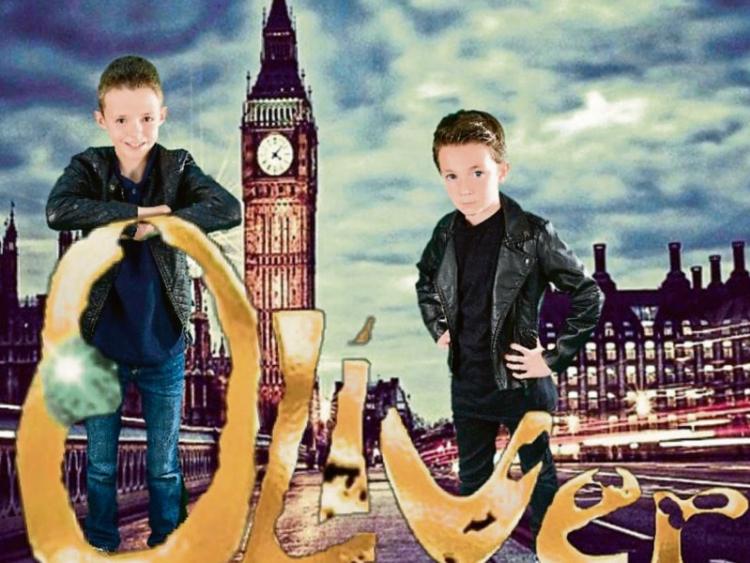 Lark's committee's latest production Oliver! will be staged in March 2017.

The committee welcomed Padraig J Dunne back as Director of the show leading up the creative team including Deirdre Brown, Choreionographer and Katie Conlan Musical Director.

“I’m very excited to be back with Lark,” said Padraig.

“It’s such a pleasure working with this cast and crew of extremely talented and committed people.

We are planning a very exciting show for March which will include live action theatre and film segments.”

The child cast have already started the gruelling rehearsal process and are already starting to develop their little orphan and street urchins characters.

The cast consists of some incredible talent including Charlie Reid and Ryan Sexton playing Oliver. These boys went through the rigorous audition process with a skip in their step, catapulting them into stardom in March 2017. Watch out ladies these are two little charmers.

The dodger leads are played by two fantastic female child actresses, Holly Phillips and Juluette Hill, who no doubt will shine in their performance

Casting the adults in Oliver us always a struggle for any Director.

However Padraig has assured us he has made the right decisions.

Leading up the adult cast is Dominic Reid (Fagan), Dawn Broughan (Nancy), Chris Round (Sykes) and John Jones, Kym Kelly and many more talented locals. Lark are still casting for adults however all children's parts have been casted.