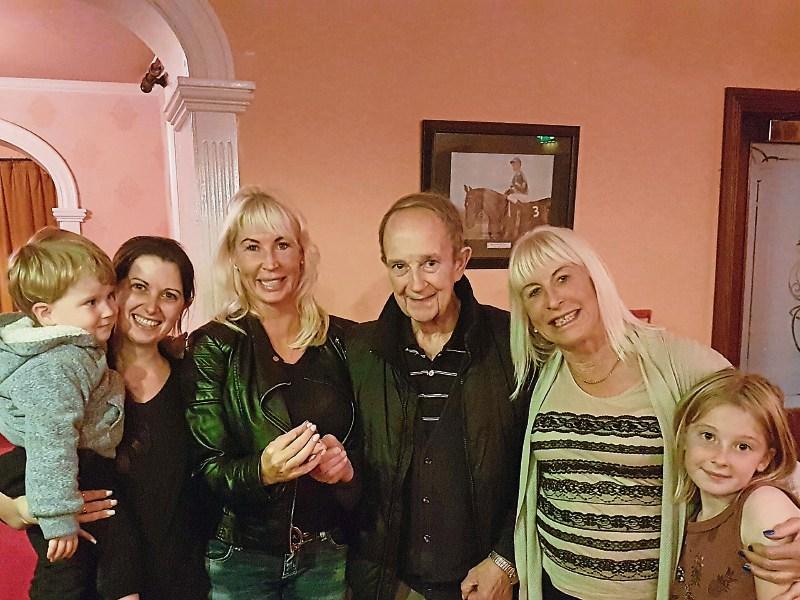 The new owner of Lumville House, Tara Weston, is to renovate the building and she expects the refurbishments will take one and a half to two years.

Ms Weston was granted an ad interim transfer of the licence to run the establishment at Naas District Court on Wednesday, September 28.

She is taking over from Michael Lambe, who, as the Leader reported recently, was a bar man at Lumville for 45 years.

Ms Weston told Judge Desmond Zaidan that the plan was to revamp the premises.

The renovated premises would include a cocktail bar and a restaurant.

Ms Weston said the plan was to lease out the restaurant and hire a manager for the pub.

There was some light hearted banter when the judge asked her where she would get a good manager.

She said she had contacts in the European Bartender School.

“You go to school to learn how to pull a pint,” asked Judge Zaidan.

She replied you could learn to do things differently.

Recently, Michael Lambe and his family wished Tara Weston and her family the very best wishes for their future in Lumville House. “We only hope that they will have as happy as family/business life as we had in Lumville,” said Mr Lambe.