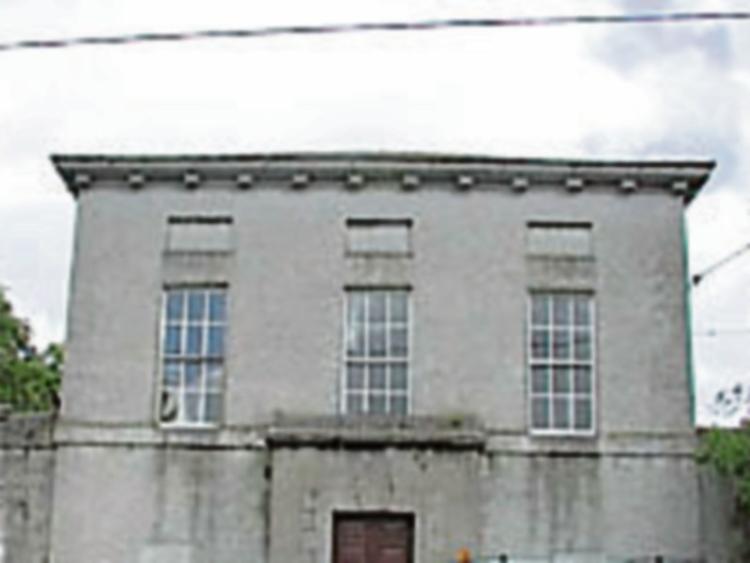 A total of €80,000 has been set aside by the council towards the exterior upkeep of the former Court house in Kildare Town.

The money will go towards making the building, which is a protected structure, weather proof only.

An extensive survey of the building structure was carried out and it was decided to put the Kildare County Council grant towards repair work in the roof and rear wall.

According to the council in total, approximately €80,000 will be spent on making the building weather proof to prevent any further deterioration of the structure.

The work will take place over a four-week period in September and October as specified by the conditions of the grant.

In a progress report ciculated on the matter at this months municipal district meeting it stated that all the work will be carried out on the structure of the building only and it will have no bearing on its future use.

However any associated costs with bringing the building up to a standard where it could be used by the community would depend on what the end use was and whether, the whole building, or just a section was to be used.

The court house has laid dormant for nearly a decade now after it was deemed unfit for purpose.

All cases were transferred to Naas District Court instead and are held there on a weekly basis.