Money secured for footpaths and pedestrian crossing at Kildare estate 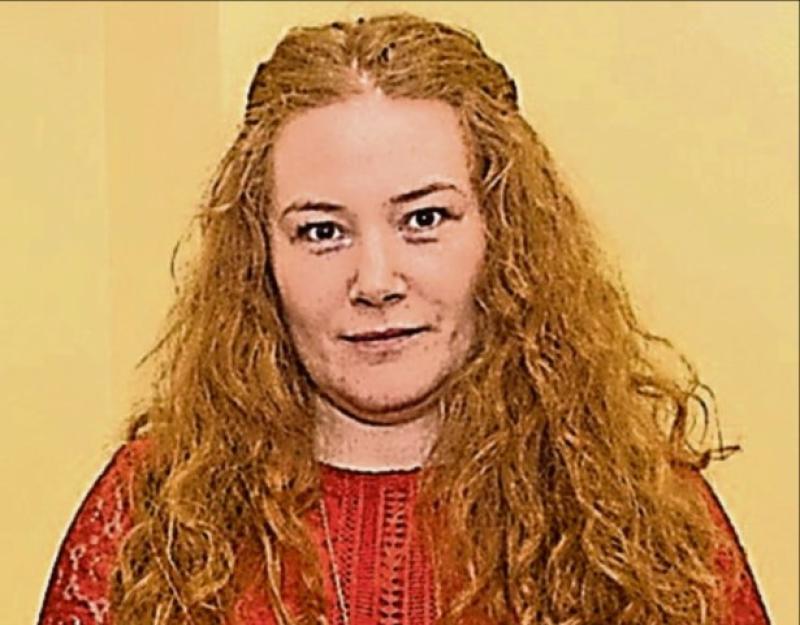 News that the National Transport Authority (NTA) has come up with the money to pay for a footpath and pedestrian crossing in the Curragh Camp has been welcomed by Cllr Joanne Pender (Ind).

Cllr Pender, who has been campaigning for the works for some time, said they were badly needed at Orchard Park as it was an extremely busy crossing.

Cllr Suzanne Doyle (FF) said she knew the council had no authority over bus stops, however, she asked if the council could put in a small piece of tarmac at the stop as it was very mucky where people had to wait. Officials said that that was a matter for the Bus Eireann.

Officials from Kildare County Council have been trying to arrange a meeting with the National Transport Authority and representatives from the Municipal District for some time. Some councillors have criticised the NTA for not providing funding for Kildare projects.