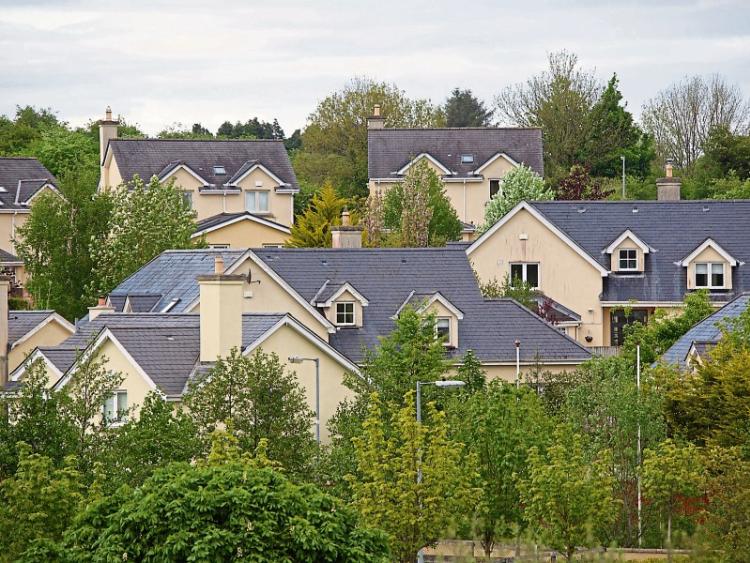 Homeowners have been hit in the pocket

Kildare County Councillors have voted not to cut the Local Property Tax (LPT) for the coming year.

The decision, made yesterday, not to apply any reduction, will bring in an additional €1.62 million to Council coffers, which will be spent on public services and roads projects.

Sinn Fein’s Ide Cussen called for a 15% cut this year, but Council CEO Peter Carey estimated that would represent a loss of €3.2m for the budget.

He noted that while the council was in a position to grant a reduction in the LPT, he felt that dedicating funds to “worthwhile local projects presented an excellent opportunity to deliver demonstrable results for local communities”.

The motion to reduce the rate by 15% was supported by Sinn Fein members, Independent Brendan Young, and Labour councillors John McGinley and Kevin Byrne.