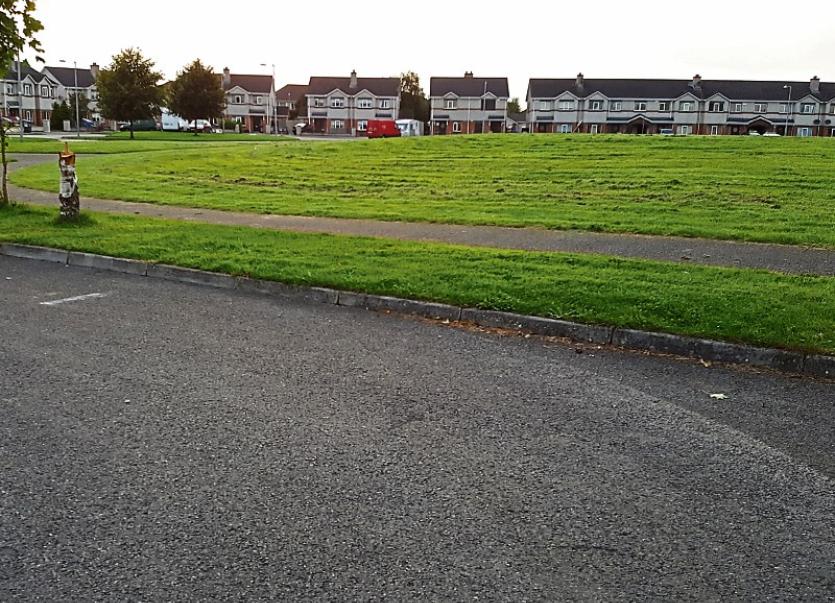 “IF you want to have a robbery, Leixlip is the place to go,” Kildare County Cllr Bernard Caldwell told a Council meeting on Monday.

Cllr Caldwell said that a housing estate in Leixlip was being terrorised.

The estate, Loughnamona, which he did not name, was in crisis, he said.

“There are lads going around machetes and baseball bats.

“We get a lot of criminals coming to the town via the motorway on a regular basis.

“If you want to have a robbery, Leixlip is the place to go you won’t get caught,” he said.

“There are not enough Gardai on duty.”

Cllr Reada Cronin said that a lot of her Gardai friends wanted the issues relating to Garda shortages in Kildare highlighted.