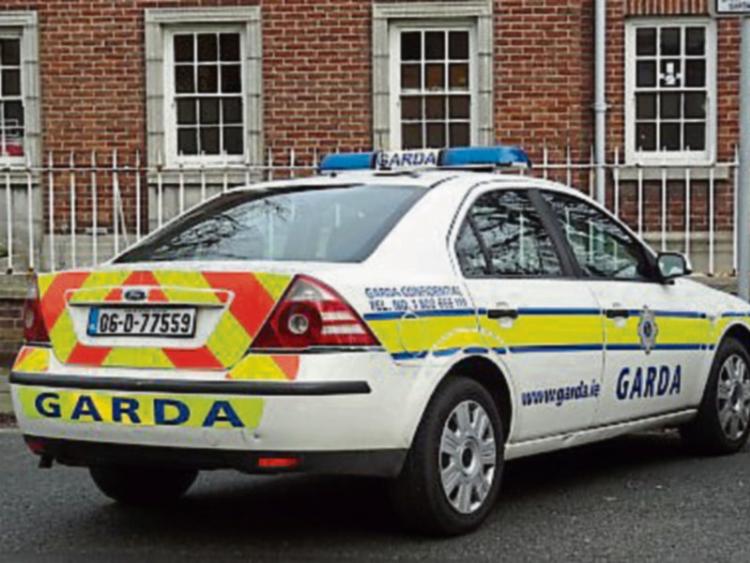 The focus of the campaign is to encourage home owners to lock up and light up to prevent burglaries.

According to a garda statement historically residential burglaries increase during the winter months.

Over 45% of residential burglaries in winter occur between 5pm and 11pm. In 1 in 5 burglaries, the burglar enters through an unsecured door or window.

The most likely entry point for a burglar is a door – 29% through the front door and 26% through a rear door.

Jewellery and cash are the most common objects stolen during burglaries.

The typical value stolen per burglary in the last twelve months is €600. There were over 160 cases where car keys were "fished” through the letterbox in the past year. Homes that look unoccupied are more vulnerable to burglary; Lock Up and Light Up.

Sergeant Kelvin Courtney from the National Crime Prevention Unit said, "Operation Thor and the Lock Up Light Up campaign have seen a huge reduction in the number of home burglaries. From October to March, reported burglaries fell nationally by 31% and this has continued through the summer.

"However, burglaries tend to rise in winter months. As the days get shorter I would remind homeowners to make sure their home looks occupied. Use timer switches to turn on lights, lock all doors and windows, store keys away from windows and letterboxes, and use your alarm. Lock Up and Light Up.

"During this Supporting Safer Communities campaign we are encouraging people to mark their property and reduce the pay off for the burglar. Photograph and record details of your valuables.”