Stadium upgrade on the way 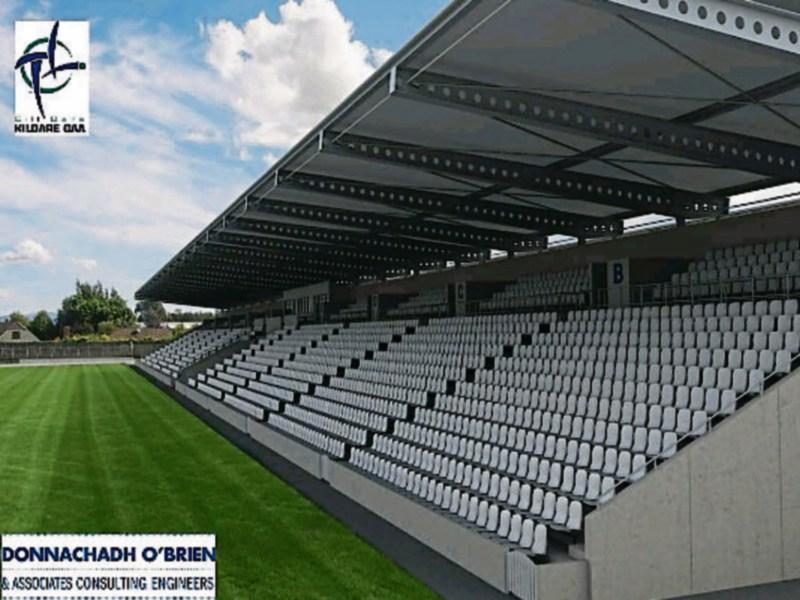 Kildare Co. Board was given the green light to commence Phase 1 of the proposed redevelopment of St Conleth's Park, Newbridge, at a gathering of club and county board officials at Naas GAA on Monday night.

Following a presentation by Donnachadh O'Brien, consulting engineer, in was agreed, as exclusively reported in last week's Leinster Leader) that the initial work to be undertaken would be an upgrading of the existing dressing rooms and clubhouse (offices).

This initial work which it is hoped would commence in early 2017 and would take 5-6 months, to be completed and would be expected to be operation mid to late that year. 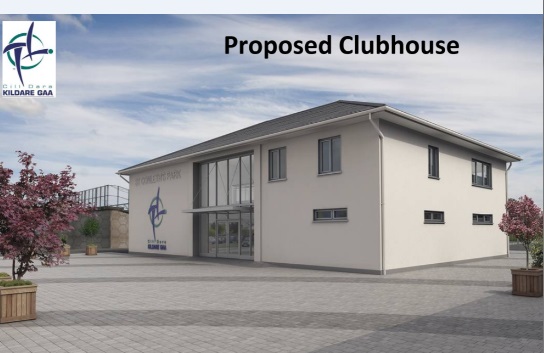 The cost is estimated at €385,000 and would, according to Co. Board Chairman, Ger Donnelly, would be manageable with help from the various bodies.

Phase 2 is the more ambitions side of this development and would include demolition of the existing stand and replacing it with modern stand that would stretch between the two 22m lines, capable of seating 2,630 and would include dressing rooms underneath along with warm-up area, office.

The consultant engineer said it would be possible to add to the stand to cover the entire length of the pitch at a later date but it was suggested that if at all possible it would be better and more advantageous to go for the full length stand from the word go.

Mr. O'Brien, emphasised that planning permission would be required for the stand which would also see the pitch extended, lengthwise and said that floodlight would be considered but that was not top priority at this stage.

The cost involved with the stand and the pitch changes would come in at between €3 and€3.4m (plus VAT).

Mr O'Brien that the cost per seat in the new stand would be approximately €780 per seat (plus VAT).

It is estimated that, if the finance can be put together for Phase 2 the entire project would be finalised by 2020.

Chairman Ger Donnelly, told the meeting that once Phase 1 is up and running he will be putting together a Stadium Finance Committee whose sole job will be to finance the entire project.