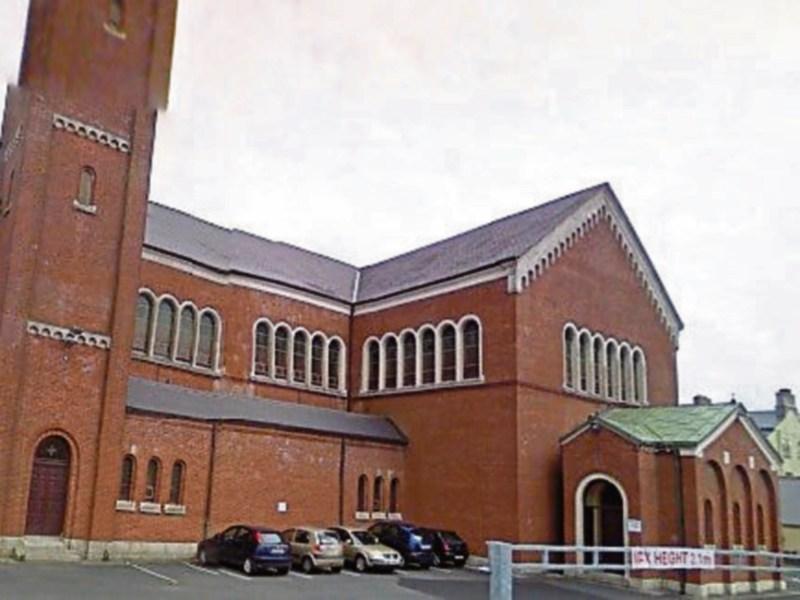 Gardai in Athy have confirmed that they are investigating allegations of incitement to hatred made by Anthony Murphy, the Athy based editor of the conservative Catholic Voice.

Mr Murphy hit the headlines last week after a newly married gay couple Jacinta O’Donnell and Geraldine Flanagan claimed they felt he was pressurising them to leave their leadership roles in St Micheal’s choir and as Ministers of the Eucharist, despite support from the Parish Priest Canon Frank McEvoy.

Jacinta O’Donnell and Geraldine Flanagan married last July. They run both the adult and children choirs at St Micheal’s. Jacinta O’Donnell spoke of their tough decision to resign from the choir on KFM radio last week however she declined to comment to the Leader.

Mr Murphy, for his part, spoke to the Leinster Leader, on Monday. He confirmed that he sent a text to Jacinta O’Donnell “nearly two months ago” asking her to reconsider their position as leaders of the choir because “they contradict the teachings of the Catholic Church”.

He added: “I sent a friendly text to Jacinta because we are friends — asking her to consider their position and to do the decent thing — to reflect on the Church’s teachings.”

He added that he would not challenge the right of the married couple to sing in the choir but it “was about them having leadership roles in the church because that can lead to confusion.

“What people do in their private lives is none of my business,” he said.

He said that he also wrote a letter explaining his position on the matter to the parish priest Canon Frank McEvoy, who Mr Murphy now claims has neglected his duty by staying silent on the issue and not acting as a “peacemaker”.

“Does he agree with the lynch mob? It is his responsibility to act as a peace maker.”

The story immediately engulfed social media with local Sinn Fein councilor Thomas Redmond, among others, weighing in on the issue. Cllr Redmond wrote a status of support for the couple on his Facebook page.

It read: ‘The people involved now are hurting because of this recent development. For many of us knowing the women that have played at friends and families funerals to be treated like an outcast is shameful. They have offered so much to so many , none can believe the treatment.” He also dubbed Mr Murphy as a fundamentalist adding ‘“Shame on you , the doctrine of love, peace and acceptance is gone if this is allowed to continue. Jacinta and Gearldine we ( the town) support you and for the other members of the choir stand up to this fundamentalist. Anthony you have no friends in our town.”

By Friday afternoon due to on online outpouring of support for the couple, both ladies decided to return to their roles for Saturday mass at 6pm.

Mr Murphy however said that he was warned not to attend Mass on Sunday by the Curate and is now “living in fear” of his life due to a tirade of online abuse against him and he claims a local “lynch mob mentality stirred up by an anti-English sentiment” that the local gardai are now investigating. He accused Sinn Féin locally of having whipped up a mob into a frenzy of hate over the issue. He said a Facebook page called ‘Athy rejects the Murphys’ was set up in the wake of the controversy. It was later changed to ‘Athy rejects bigotry’.

“The purpose of that page was to drive us out of town,” he said. Meanwhile the choir directed by Jacinta and Geraldine received a round of applause at last Saturday’s mass.

The Leader contacted the parish priest and Cllr Redmond for their views, however had both failed to respond at the time of going to press.