Temporary Credit Union office to open in Newbridge before Christmas 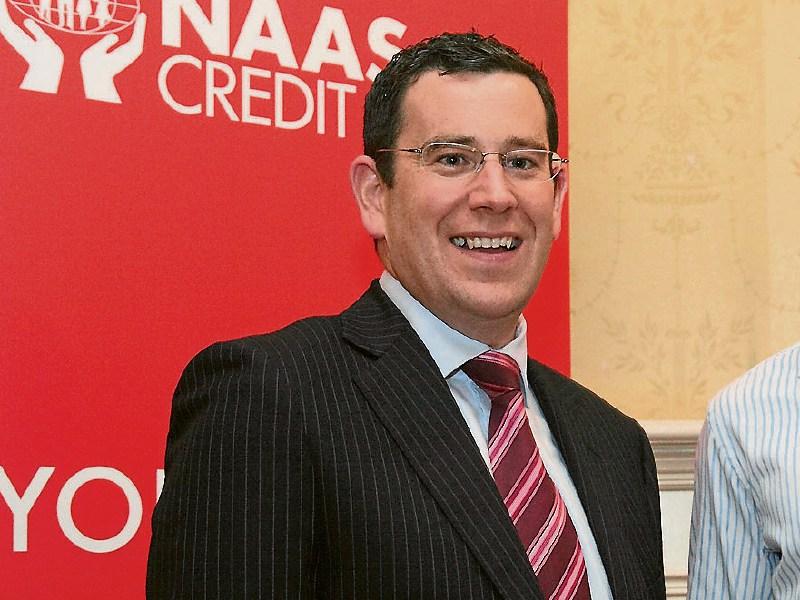 Naas Credit Union has announced the opening of a temporary full service branch in Newbridge.

The branch will be located in the former FAS Office on Main Street, Newbridge, as an interim solution until the new permanent branch opens on Edward Street late in 2017. The temporary office will be open to members in December.

Naas said that whilst Newbridge members have been able to avail of services offered by Naas Credit Union, a physical presence in the town will provide a more powerful way to engage with the local community.

Sean Murray, General Manager of Naas Credit Union said, “Opening this temporary office furthers our investment in Newbridge, helping the community grow and prosper. Allowing our members to visit a branch and talk to real people remains the cornerstone of our communications and we are committed to being a trusted partner to our Newbridge members and wider community.”

Deputy Martin Heydon said; “this is something I welcome as it is very important that we have credit union services in the town before Christmas.”

“Naas Credit Union have made a commitment to Newbridge by purchasing their new building but confirmation of this temporary office now is a great boost to residents and businesses in the town as we await completion of their full new offices.”

““I understand the office will be open to members from December 2016 and this will be heartily welcomed not only by members but by the business community at large. I believe this is a good decision by Naas CU, as planning delays were anticipated”.

She said the return of the people’s financial institution in the heart of Newbridge is what every member aspires to.

Deputy O’Loughlin added she is already engaging with leading members of the community to host an information evening on Finance and Managing Debt in October.