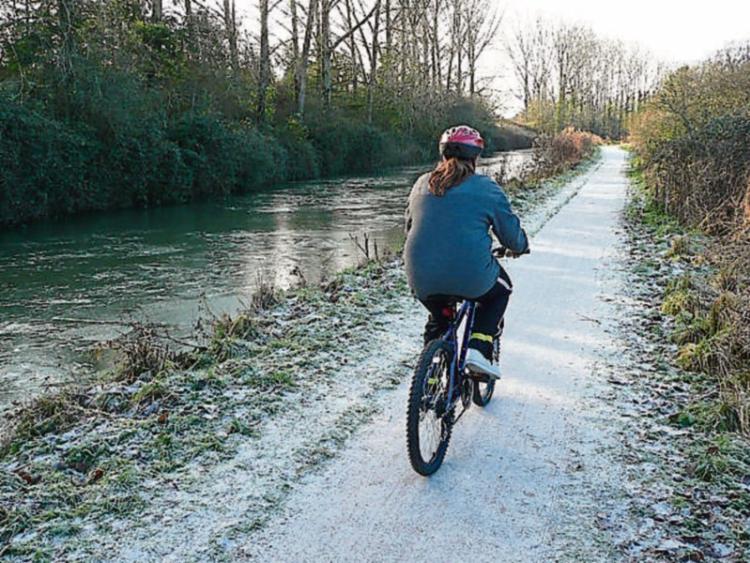 Two local organisations have come together with a proposal to use the history of the canal as a tourist attraction.

Naas Greenways and Sallins Community Council have teamed up with a proposal to create a historical cycling tour of the canal, and in particular the famous buildings, dwellings and other features such as Naas harbour and the locks which are associated with the canal.

They have lodged their proposal with the tourism authorities who have several million euro to dispense as part of the Ancient Ireland East brand.

Their proposal is very much in keeping with — and adds a twist to — already existing plans to develop both of the Canals which pass through Kildare.

A cycling path along the Royal Canal which passes through Maynooth and Kilcock is currently under construction, with more than €2 million approved for it in the past few weeks.

And the Grand Canal/Barrow line Blueway is, a Waterways Ireland spokesperson explained, “going for planning shortly”.

The Naas Neighbourhood Greenways group has been very active in promoting both cycling paths and cycling as a form of commuting in the greater Naas area over the past few years.