Why we don't need a Mayor in Naas 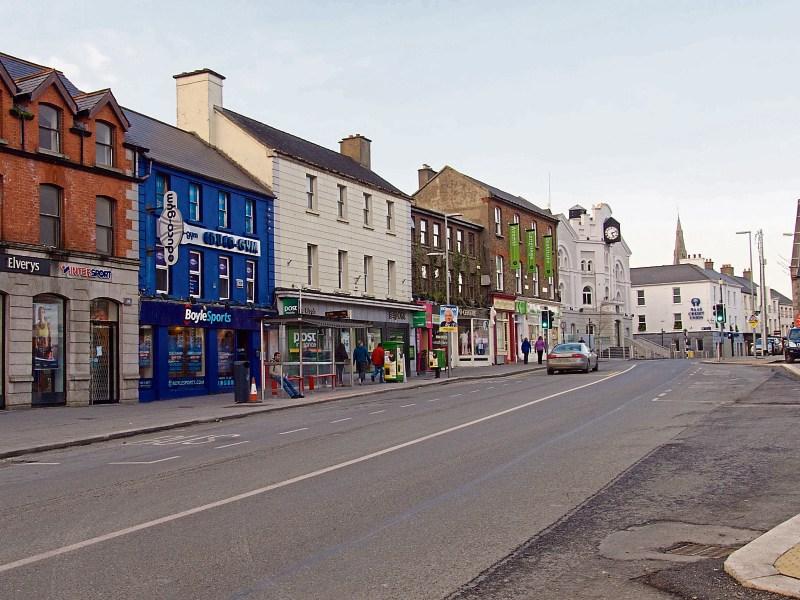 Naas councillors disagree on whether the area should have a Mayor

It would be all too easy to depict the councillors who represent Naas as pompous and full of their own importance. But they’re neither.

Most people who get involved in local politics are motivated in part by a sense of community spirit.

The last time it came up there were differences of opinion, notably between Cllrs Darren Scully and Seamie Moore. And while neither man had changed his mind there was less of an edge to the exchanges this time around.

“We should have one, I’ve been in support of this since we became a municipal district”, said Cllr Moore.

Labour’s sole councillor, Anne Breen, felt that one chain and one mayor (of County Kildare) is enough.

Cllr Deborah Callaghan said there is an expectation among the public that they wear a chain while her Fianna Fail colleague Carmel Kelly said the existing one (which was for the Naas Town Council) should be recycled into one for the NMD.

Cllr Scully was against the idea of chain and said in other countries, like France and the United States, council leaders wear a pin
or a sash.

“The Mayor of London doesn’t have a chain of office. In the UK they’ve gone away from using chains and this (is a practice) we inherited from the UK,” said Cllr Scully.

He said while a chain exists for the old Naas Town Council this is part of the history of local government in Naas.

He was also against the idea of recycling the NTC chain.

All of the councillors are in favour of some form of symbol of office and in the end the three Fianna Fail councillors Rob Power, Deborah Callaghan and Carmel Kelly as well as Seamie Moore (Ind) voted for a chain.

Naas doesn't need a Mayor. A Cathaoirleach maybe, or Chairperson.

But not a Mayor. This is a grandiose title that has no place in a Republic. And it is diminished by the very notion that there can be six mayors in Co Kildare.

This is made up of an overall mayor of County Kildare as well as individual mayors in the municipal districts that make up
Kildare County Council.

Most people don’t understand how local government works and don’t want to know.

They simply refer to local authority administration as “the council”.

It follows that there is confusion when we elect a Mayor of County Kildare as well as five others with the same title.

It smacks of giving people titles for the sake of it.

It’s not likely that the councillors in Naas will spend a whole lot of money buying a chain of office because they are conscious
of the need to protect resources.

But apart from the symbol of office maybe they should consider what title they give themselves.

For many people the term Mayor is inappropriate and a just a little too grandiose for local councillors.