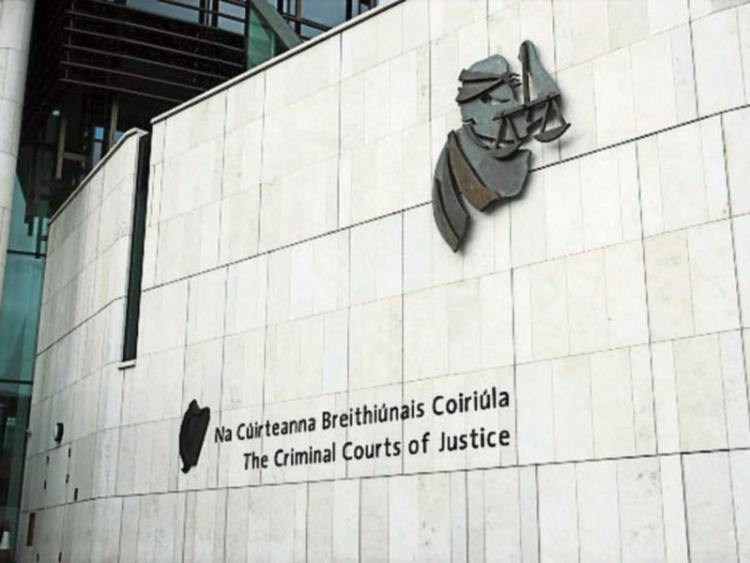 A drunk driver on his way home from a Christmas party in 2012, who hit a taxi head on in Celbridge, causing the driver serious injuries, has been jailed for two years.

Dubllin Circuit Criminal Court heard the taxi driver was pulled from his vehicle thirty seconds before it went up in flames.

Sergejs Sluncevs (37) had been drinking heavily before he tried to drive home from his Christmas party and veered across the road, crashing straight into an oncoming taxi.

Sluncevs had initially taken a lift home from the party but discovered he had left his keys behind and after being dropped back to his car made the “life changing mistake” to drive himself home instead.

Judge Melanie Greally, at the sentencing hearing today (Friday, July 15), noted the victim had narrowly escaped death before his car was engulfed in flames and that he suffered physical injuries which require ongoing treatment as well as psychological effects.

She said taking the circumstances of the case into account she considered it to be in the middle of the middle range before applying mitigating factors such as his plea, co-operation, remorse and previous good record.

She imposed a sentence of two years imprisonment and disqualified him from driving for five years.