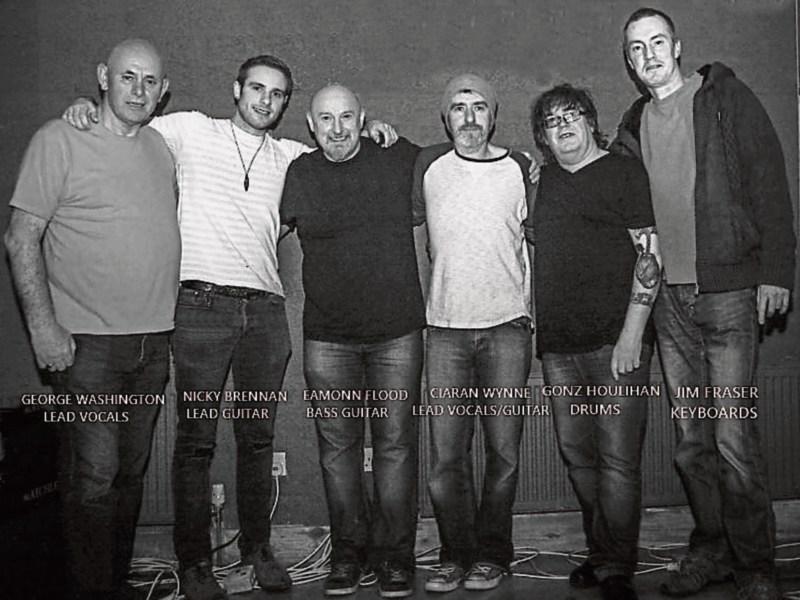 Formed in 2015, the Chapel Hill Gang (whose name derives from the hill leading up to the Round Town in Kildare town) play a combination of blues and roots music.

The band is heavily influenced by legendary artists such as Bob Dylan, Eric Clapton, BB King and JJ Cale.

No two Chapel Hill Gang shows are the same and audience members can always expect a high octane and unique musical performance.

The band regularly performs at the Silken Thomas, Kildare town.

Their gigs always feature local guest artists which in the past have included Vinny Thorpe on saxophone, Gordon Turner on lead guitar, Darren Sweeney on bass guitar and Pierce O'Donnell on lead guitar.