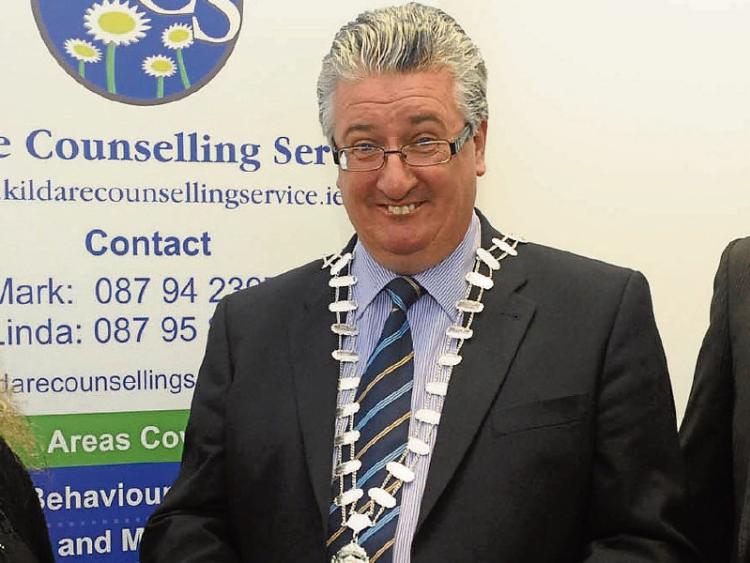 Former Independent town councillor Murty Aspell, has been selected by Fianna Fáil to take over the seat on Kildare County Council vacated by the election of Deputy Fiona O'Loughlin to the Dáil.

He polled ahead of three other candidates at a party selection convention in Clane on Saturday.

Michael Coleman, Celbridge, and Carmel Kelly, Sallins, have been selected unopposed to take over the seats vacated by the party's other two new Kildare TD's, Frank O'Rourke (Celbridge-Leixlip) and James Lawless (Naas) respectively.

The new members are expected to be nominated at a special meeting of Kildare County Council today (Monday, March 14).