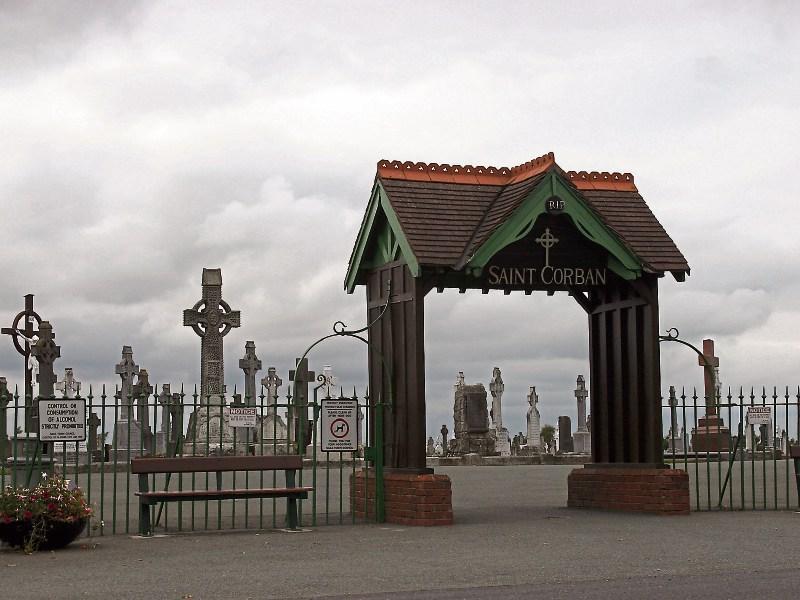 St Corban's Cemetery on the Dublin Road in Naas

A dedicated structure where cremated remains can be stored will be built in Naas by the end of the year.

The idea of constructing a Columbarium Wall was first mooted nearly three years ago.

More recently Cllr Deborah Callaghan has been pressing for the construction of a wall at St. Corban’s Cemetery.

Columbarium constructions date back to ancient times and facilitate the storage of cinerary urns which contain a deceased’s cremated remains.

Kildare County Council said a design is being prepared and this will be issued for pricing to contractors.

KCC expects that tenders will be invited over “the coming weeks” with construction to commence bythe end of March.