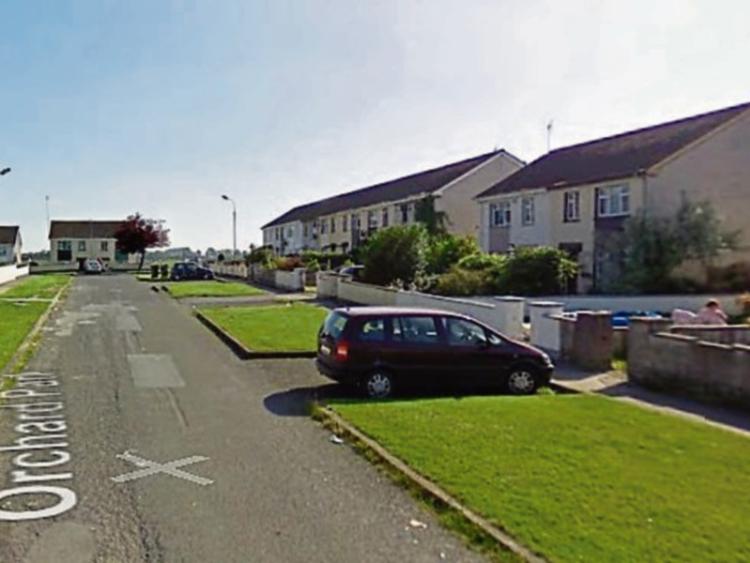 A view of Orchard Park (via Google Maps)

The council however said it has informed the Department on numerous occasions of the Councils requirements, but none of the issues raised have been addressed such as services, roads, footpaths, open spaces and private water supply and sewerage systems. Equally none of the documentation requested has been received.

A statement released to the Leinster Leader by the Department of Defence on the issue said that it was incorrect of the Council to attribute the delay to them. It noted that while the Council have raised a number of issues to be addressed before the transfer can take place, it is incorrect to say, as stated by the Council, that none of the issues raised have been addressed.

“In 2015 for example a complete resurfacing of the Orchard Park estate was completed by the Department at substantial cost. With the work that has been done it is felt that a number if not all of the issues have been addressed,” it read.

“The Department is anxious to complete the takeover of the estates by the Council.”