#GE16: The state of play on day two of the Punchestown count

From the count centre 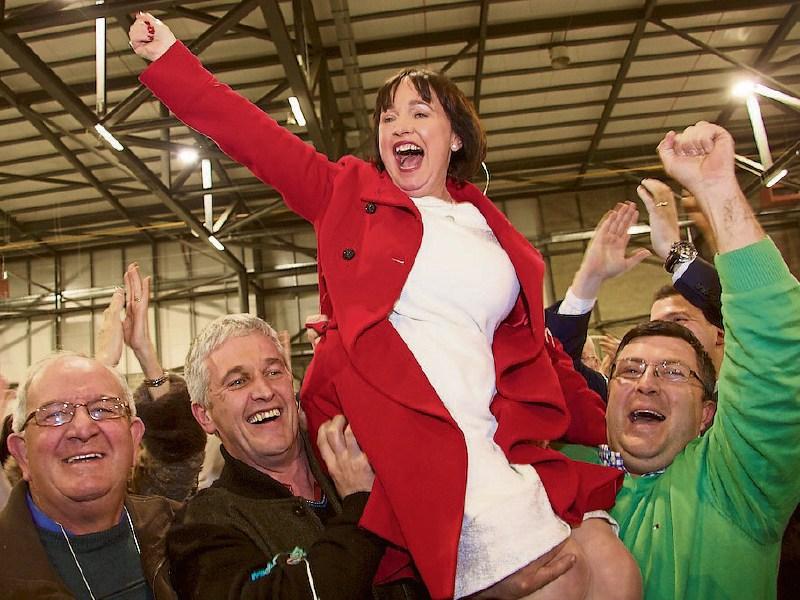 Four TDs have been returned to represent the Lilywhite County, as the General Election 2016 count enters its second day at the Punchestown Event Centre.

The Kildare South count was finished on Saturday night around 9.30pm.

Martin Heydon (FG) was home on the fourth count - his first preference was down on his 2011 showing, but he still comfortably topped the poll.

Fianna Fail's Fiona O'Loughlin, a debut national candidate, surprised everyone by outstripping her running mate, veteran Sean O Fearghail, in the poll. They were returned second and third respectively on the sixth count in Kildare South without reaching the quota.

Meanwhile, in Kildare North, Catherine Murphy of the Social Democrats topped the poll with 11,108 first preferences, and was returned on the first count.

It's expected two new Fianna Fail candidates, James Lawless and Frank O'Rourke, will take two seats there. This will leave sitting TDs Bernard Durkan and Lawlor of Fine Gael to battle it out for fourth in Kildare North, where counting is still underway.