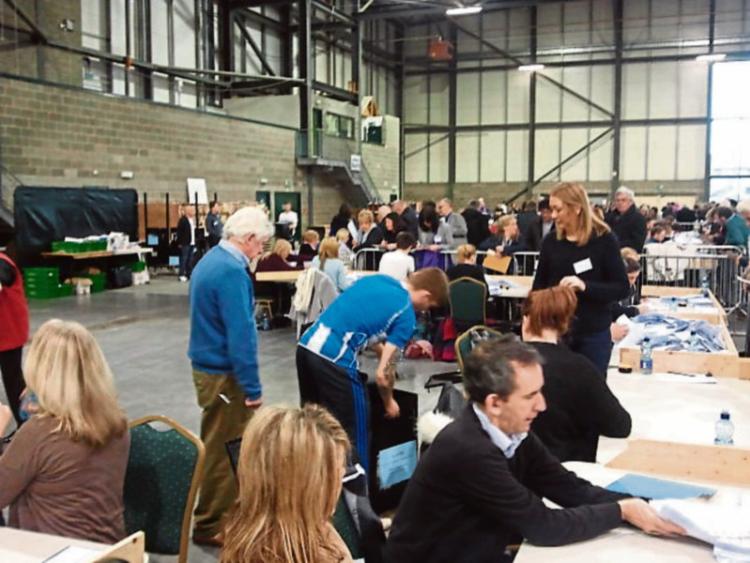 With tallies done in both Kildare North and Kildare South, there looks to be a massive change in the county’s political landscape on the cards.

Labour is out of the race in Kildare South with candidate Mark Wall at 12%, and he looks likely to fail to take the seat vacated by his retiring father, Jack.

Things are more fluid in Kildare North, and it’s likely transfers will have more of a role to play in the final shake-up.

Social Democrat Catherine Murphy is at 22% of tallied first preferences and will top the poll.

Fianna Fail’s James Lawless is second with 15.4% The other Fianna Fail candidate Frank O’Rourke is in third with 13% of the tally. Sitting Fine Gael TD Bernard Durkan is fourth with 12.5% of the vote and Anthony Lawlor of Fine Gael is on 11%.

Long-standing Labour TD for Kildare North, Emmet Stagg, who has served the constituency since 1987, looks sure to lose his seat with just 8.4% of the tally. Sinn Fein’s Reada Cronin is at 6.5%.