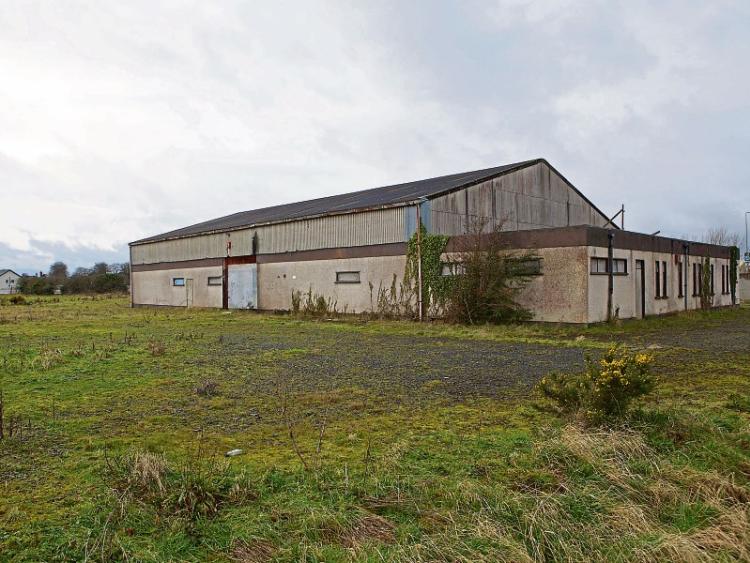 Naas United soccer club has secured the use of the former Naas GAA ground as a semi-permanent home.

Fr Brennan Park, as it was known, is located just off the Dublin Road and for decades it served as the Naas GAA base – until the entire site was sold and the club moved the Sallins Road.

“We’re grateful to Castlekeel (a company owned by members of the McKenna family) for the use of this for the next three to five years and a lot of work was done behind the scenes in recent months. We thank Cllr Frank O’Rourke (a Fianna Fail election candidate) for setting up the relationship between the club and the landowner,” Mr Coyle told the Leader.

But it will be a few months before the teams move in.

“The pitch has to be sown because the topsoil was taken off the site,” said Mr Coyle.

He added: “the landowner has offered to reinstate the topsoil and we can then sow it in March and with the hope that kids will play there towards the end of this year of the year.”

It will be a temporary arrangement because the land is likely to be developed at some point in the future.

Naas United previously used the vacated Donnelly Mirrors site nearby but left in 2013.

In the meantime the absence of changing rooms has meant they cannot compete in some league competitions.

“Since then as a club we’ve been in No Man’s Land; the younger players use Monread Park and because we lost dressing rooms we had to withdraw from Kildare District League competition, including the under 19 team and we also had to play games at home.”

In the longer term the club hopes Kildare County Council will help provide a permanent base.

The lack of land available in the Naas area has been criticised by councillors, who have so far been unable to come up with a solution.

KCC has so far resisted pressure to use some of the land it owns, pointing out that much of it is needed for (or has been earmarked for) housing.

“We are competitive but it’s about providing the opportunity to play for the community and getting people involved,” added Mr Coyle.

Some underage teams play in Killashee.

“It’s hard to keep the club spirit together when the teams play in different places,” said Mr Coyle.

Formed in 2009, Naas United fields 13 teams, including four adult teams and a successful a women’s team, In that time the club has won 25 trophies.