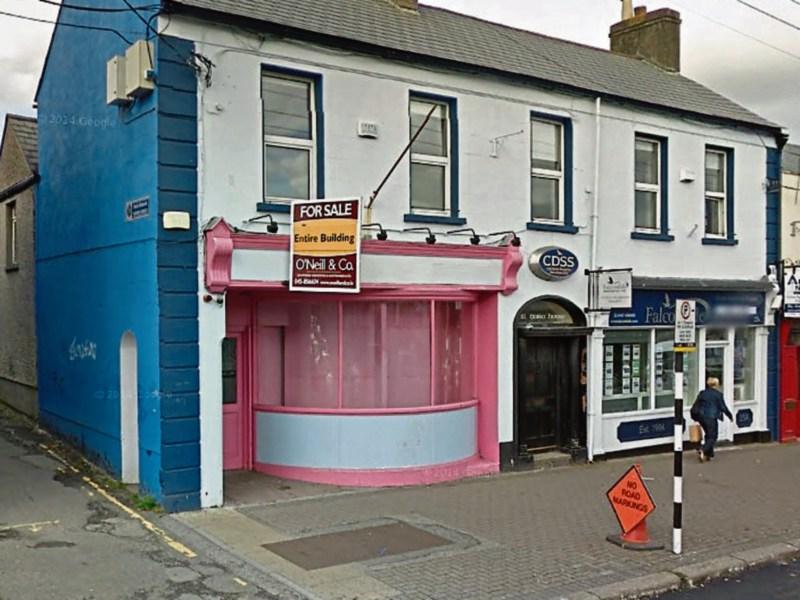 The conversion of the landmark Arch Bar in Newbridge into a restaurant has been given the go ahead.

An Bord Pleanala has upheld Kildare County Council’s decision to grant permission along with 14 conditions.

Sophie Wu plans to build a single storey extension to the rear of the property, change the ground floor to a family restaurant with take away services, and two apartments at the former bar on Main Street.

Three objections were received by Kildare County Council and Alan Nolan appealed the decision to An Bord Pleanala. The appeal was submitted by the adjoining premises, Falcondale Properties Ltd. It felt there was a lack of detail regarding fire safety and inadequate fire separation between walls. It also said the fire escape from the one-bed apartment was depicted as escaping onto the appellant’s premises without its permission. It claimed the building has known structural defects, there was insufficient details on waste disposal, the bin storage area was too small, there was adverse impact arising from the ventilation fan, and the proposal was detrimental to the town and existing small businesses/residents.

It also queried if the takeaway would be genuinely ancillary to the business and stated the town was already well served by takeaways.

The board found the development would be an appropriate form of development in this location and would not seriously injure the amenities.

The board investigated the issues raised by the appellant and applied conditions where it felt they were nessacary.