Nine apartments sold for €90k each 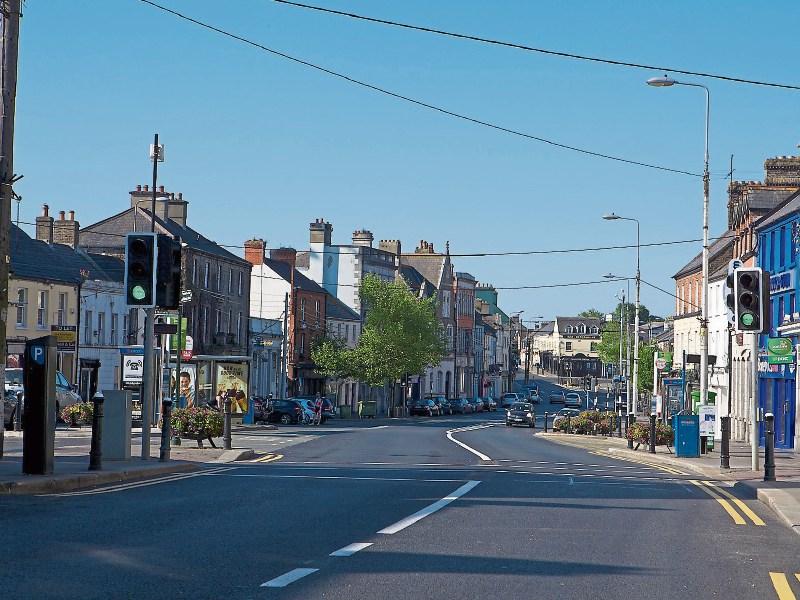 Three houses in Naas were sold for six figure sums during 2015.

The most expensive property sold – a house at Kingsfurze on the Tipper Road was sold for €1.375m.

Keredern House, set off the canal towards Oldtown, was sold for €1m.

Almost 390 houses were sold in the greater Naas area, including Johnstown and Sallins during 2015.

A house at Mullacash, Mountain View Lodge”, went under the hammer for €825,000 and a house at Tipper North Naas, between the racecourse and the turn off for Naas Rugby club was sold for €675,000.

An apartment at Aylmer Park realised €135k in July.

Nine apartments at Ard Aoibhinn, Craddockstown went for €90k each. The total value of property sold in the area was a little over €83.5m.

The average cost of a house in the greater Naas area is €255,000 but this figure is lower by €35,000 when the more expensive homes are omitted from calculations.