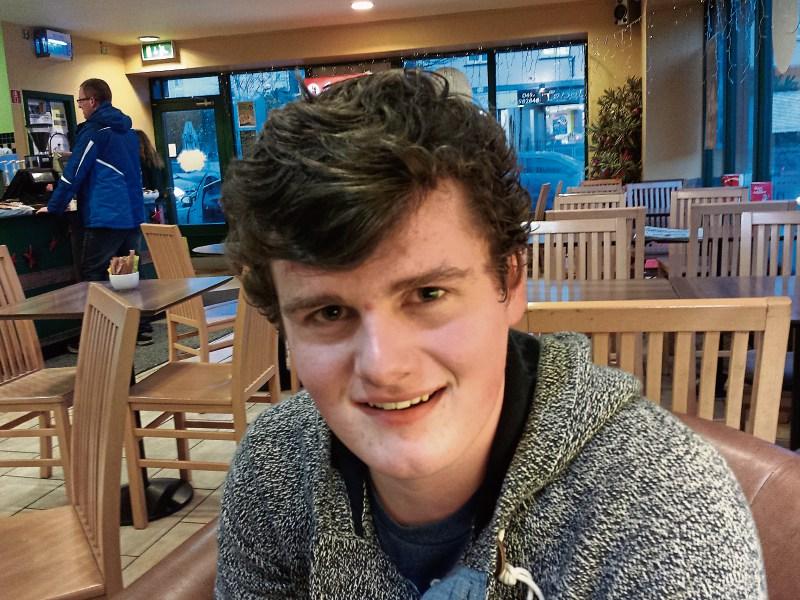 A couple of Clane secondary students have launched a campaign to teach computer code in schools worldwide.

Harry McCann (17) and his friend, Jack Cullen, both fifth year students at Scoil Mhuire, are members of the Digital Youth Council.

They have devised and launched a new campaign to get at least one school in each of the 196 countries globally to integrate coding workshops into their curriculum.

“Our aim is to highlight the value of coding for all future generations and the necessity of embedding it into the education systems of countries around the world,” Harry told the Leader.

Starting in Ireland they are seeking pledges of support.

“Those who code can pledge their time, others can pledge support through equipment, financing or by making key connections and introductions in countries worldwide.”

They are using diplomatic channels established through embassies to increase the reach of this campaign. Oscar winning film producer Lord David Puttnam, Ireland’s National Digital Champion, is a keen supporter.

Harry, who has been involved in the local Coderdojo volunteer scheme, said that if we do not understand how the computer works.

He teaches Coderdojo in the Project Centre in Clane, spending an hour or two each evening.

Usually they are very bright kids and we even have one six-year-old who comes with an older brother. “Learning coding helps you to do problem solving,” he said.

Surprisingly, business is his chief love and he studies ordinary level maths.

His interest in the digital world came from a cruciate knee injury at the age of 15 which halted his contact sport.

The son of Stephen and Diane he comes from a sport keen family, he is now a soccer referee, doing schoolboy games in Clane and nearby areas.