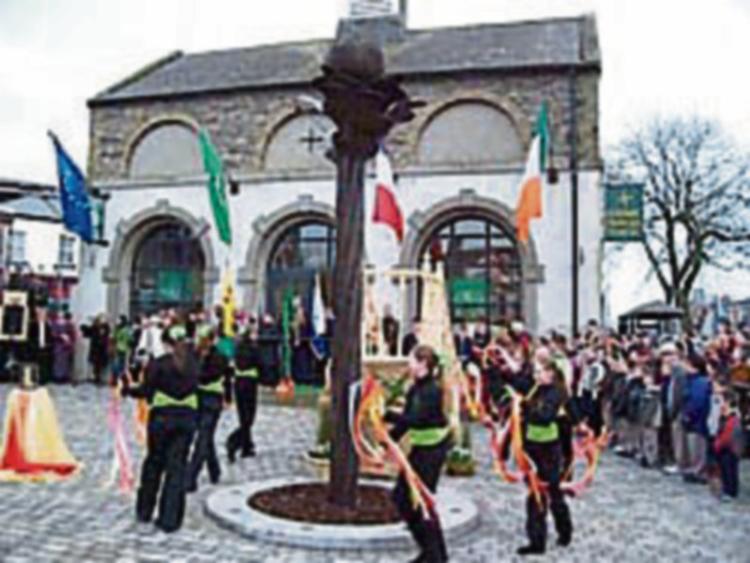 A week long festival celebrating the life of St Brigid will take place at Solas Bride next month.

Feile Bride will take place from January 31 to February 7 with a variety of events including a morning of weaving the traditional St Brigids Cross on Saturday, January 30 from 11am to 12pm at the library.

A photographic exhibition by Michael Anderton will run throughout the duration of the festival called ‘Kildare through the lens’ at the heritage centre.

A guided walking tour of St Brigid’s Monastic site will take place on Sunday, January 31 at 2.30pm from the Heritage Centre.

Meanwhile a Brigid’s Eve Ritual at St Brigid’s Well will take place on Sunday, ahead of St Brigid’s Day on February 1. Described as a pilgrimage of quiet reflection, song and prayer on the eve of springtime, it will take place at the Japanese Gardens’ car park at 7.20 pm.

Participants are asked to bring a light or lantern and suitable clothing and footwear.

Later that evening Owen C Lynch and friends will play a concert of songs and inspiration. It promises an atmospheric and uplifting evening of sacred and secular music at Solas Bhride Centre at 8pm Monday on February 1