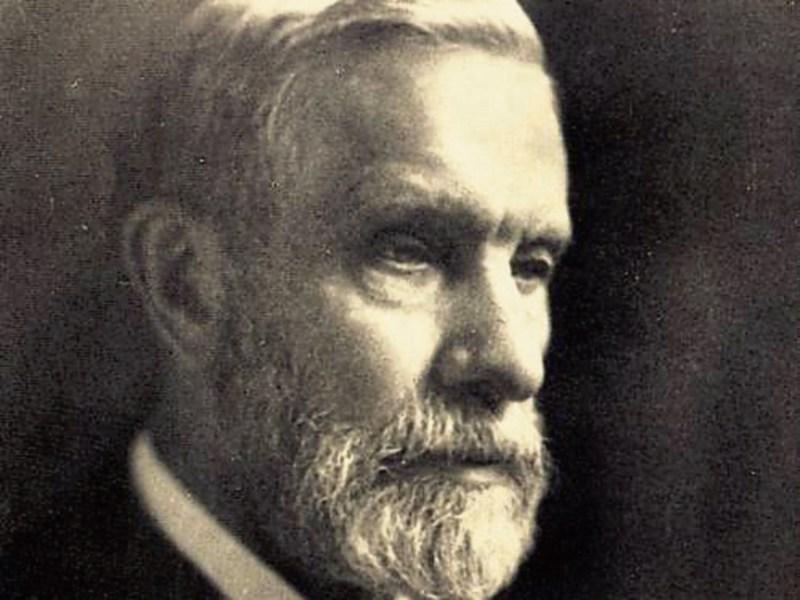 The first screening of a new documentary about 1916 rising leader John Devoy will take place in the Riverbank Arts Centre, Newbridge, on Wednesday, January 20.

The showing will take place at 8pm.

Tickets for the event are free of charge but booking is essential at www.riverbank.ie or 045 448327

The short documentary covers the life of the Kildare-born Irish Fenian.

As one of the leaders of the IRB and Clan na Gael, he played an important role in the 1916 Rising, working closely with Roger Casement to source German arms for the rebels.

The film focuses on Devoy’s relationship with the 1916 rebels, explores his advance knowledge of the Rising and his attempts to travel to Ireland to participate in it.

The screening will be followed by a Question and Answer session with Kildare County Council library service historian-in-residence James Durney and the documentary maker Donal Higgins.