Graffiti is not being removed fast enough in Kildare 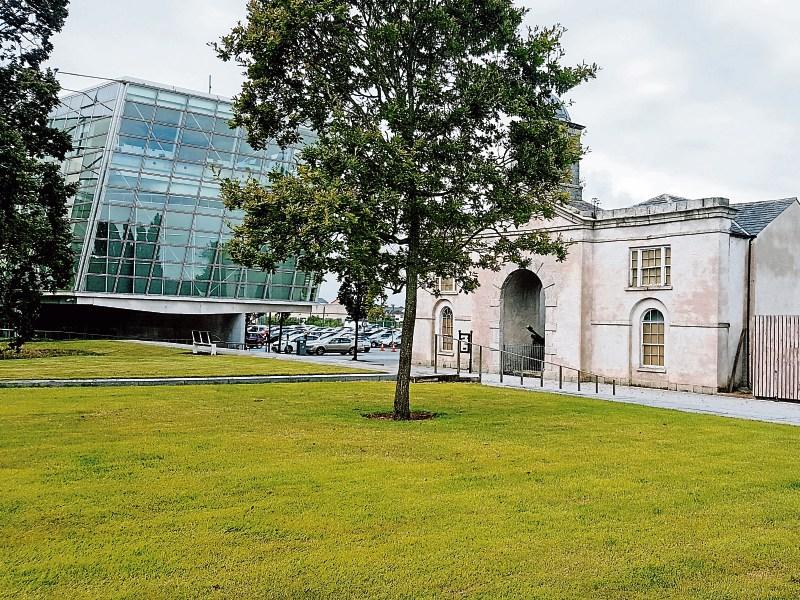 Kildare County Council is criticised over failure to tackle graffiti

Kildare County Council has been criticised for not removing graffiti fast enough.

An example of a request for it to be removed from a “heritage bridge” in south Kildare was provided by Cllr Mark Leigh.

He told a KCC meeting on March 28 that the incident was reported to different sections of Kildare County Council.

But, said the councillor, KCC said it was not its responsibility even though the vandalism was done to council property.

She said that if the graffiti is “quite obscene”  efforts are made to do this as soon as possible.

“It is a specialist job, we have to outsource it,” she said.

Cathaoirleach Naoise O Cearúil said there needs to be clarity about how the problem can be resolved.

And Newbridge councillor Peggy O’Dwyer said  graffiti has been left on a wall in that town “for months and months.”

KCC official Evelyn Wright said many bridges are in the control of Irish Rail so there may be discrepancies about who is responsible.

She said if the council does not own a property it will not remove the graffiti there.

on council property within the shortest timeframe possible.

“The response is dependent on available resources and allowing for other competing demands on their workforce.”