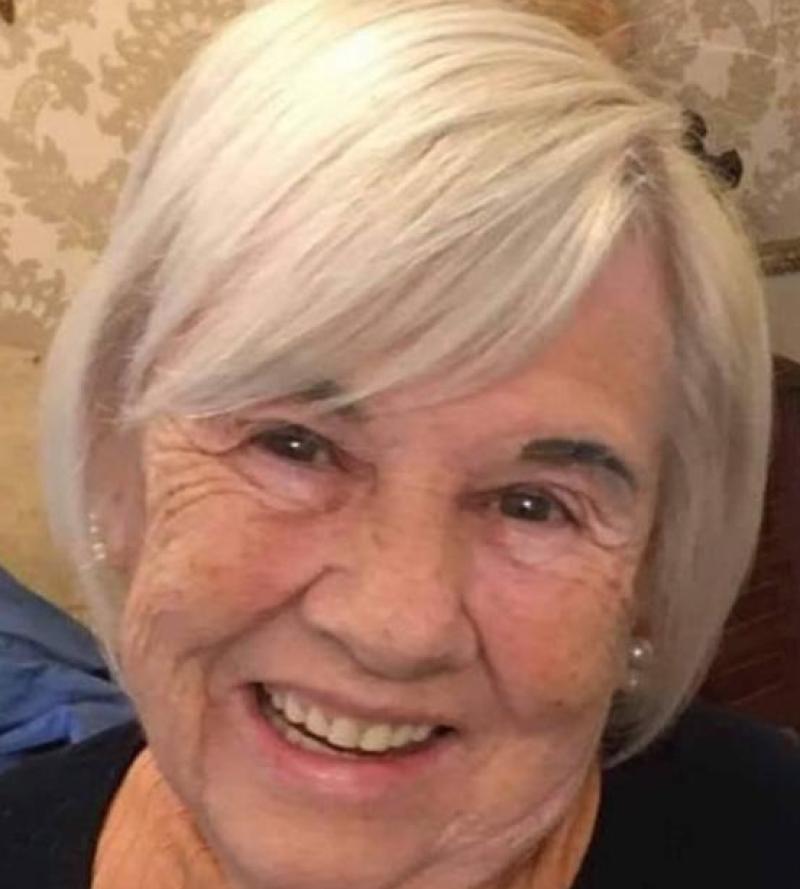 A Kildare woman who worked at an army hospital for over four decades has been remembered fondly following her passing.

Last Monday, November 29, residents of both The Curragh and Newbridge were shocked and saddened to learn that one of its much beloved residents had passed away: Imelda "Josie" Kirwan (neé Barnby).

Josie, formerly of Standhouse Lawns in Newbridge, worked for 47 years at the Curragh Camp Military Hospital as a dinner lady and cleaner.

Numerous people described her as a unique character who was compassionate and completely dedicated to their job as a frontline worker.

Many of those who knew Josie would say how, in recent years, the first thing she would talk to everyone about was her late husband, Kevin, who passed away a few years ago.

She was also well known for never being too far away from a social occasion, and would love to get up and dance and sing.

He added that she was "a real people's person", and quoted her one of nieces, Natasha, by saying: "despite being 4 foot nothing, she always put a huge smile on your face."

Another niece of Josie's, Alisha, then read out a poem describing her late aunt, with one of the lines reading as follows: "A lady to all, with a height so small."

Following this, her brother thanked everyone for their touching tributes, in addition to the comfort they as a family have received from people, all of whom had wonderful stories of their time with Josie.

Although her sister Trish and brother George were unable to attend the funeral due to being in ill health, Trish sent in a poem that Josie sent to her a number of years ago.

The poem detailed how sisters, "no matter if they lived here or there, will never be parted, because sisters share a unique and precious gift of being the best of family and friends."

Josie's funeral was signed off to the songs Travelling Light by Cliff Richard & The Shadows and Limerick You're A Lady by Denis Allen.

For Josie's many family, as well as her friends Mawnie and Anne, they will greatly miss her... but there is also no doubt in their minds that she will be remembered fondly for the way she positively touched the lives of so many people.