'It's not acceptable' says solicitor 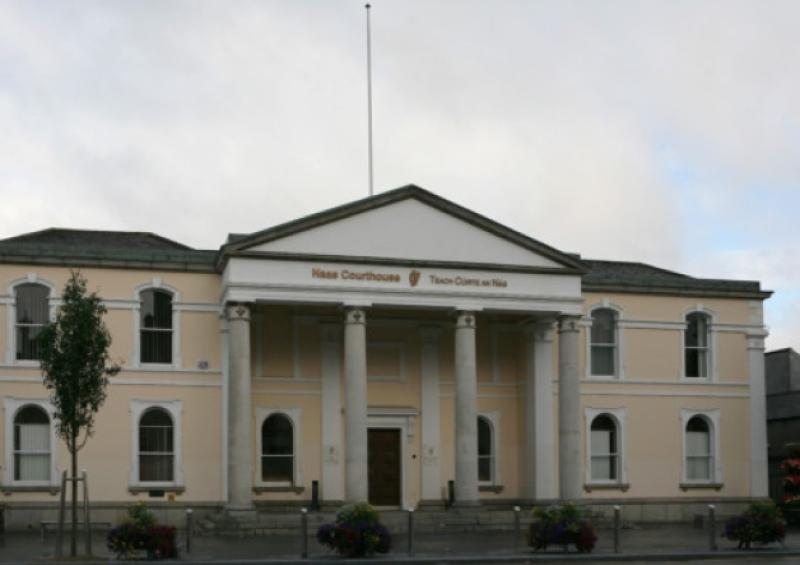 There was criticism of the detention of the man charged with an alleged assault in Newbridge at Naas District Court on November 24.

After being detained the defendant was cautioned and made no reply to the allegations.

Gda Conor Sheehan told an earlier court hearing that  the defendant and the injured party were in a relationship for several years. He told the court of arresting the defendant shortly before 1am on October 13 in Newbridge.

He said the woman is in fear and believes the defendant will find her. He added she was told she would be assaulted and she is terrified.

Sgt Jim Kelly told the court that Cloverhill Prison, where the man is detained, is in complete lockdown because of Covis-19.

He said another charge is pending against the defendant but the gardaí were unable to get into the prison to do this.

Sgt Kelly also said that the Director of Public Prosecutions was unwilling to allow the defendant to be charged using videolink.

Defending solicitor Brian Larkin said it is not acceptable that the defendant should be in custody for six weeks.

He also pointed out that he was unable to make a new bail application on the man’s behalf until he is additionally charged.

“He’s not a young man and he is not used to being in custody. It’s unacceptable that he is being left in limbo,” said Mr Larkin, adding that he was not blaming the judge or the sergeant for the situation.

Mr Larkin said he would be fully contesting the allegations. He pointed out that emergency legislation has been enacted in other circumstances to deal with other issues during the pandemic such as banning foreign travel. He said legislation to deal with this “could be done by this evening.”

Requesting a further remand of one week, Sgt Kelly said he would endeavour to have the defendant brought to court on the next date and he would ask the DPP’s office if there is a way the man can be charged.

Judge Desmond Zaidan said the issue is “unique, extraordinary and not satisfactory” but he does not make the laws.

He also noted that a prisoner has died because of Covid-19.

“The lawmakers should have known that this was coming,” said the judge.

The case was adjourned until December 1.