Jimmy helped get club where it is today 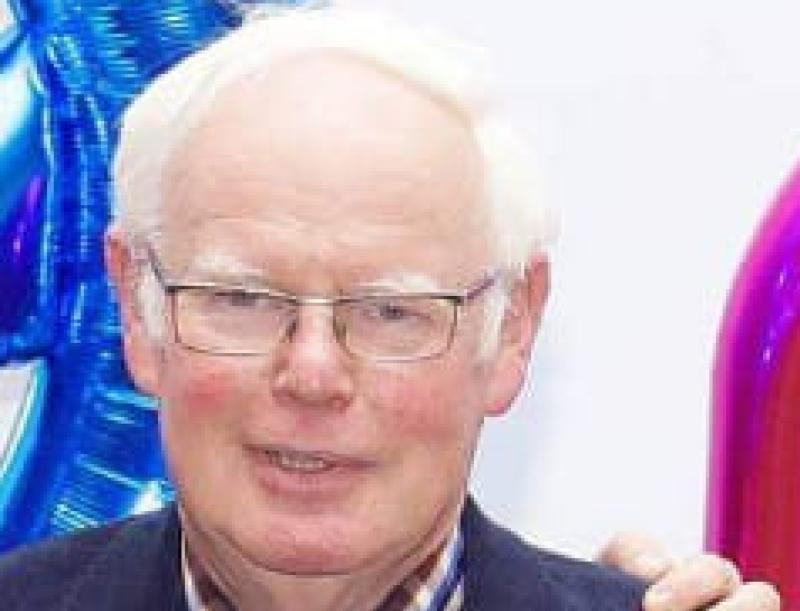 Chairman, Leo Dunne described Jimmy as a legendary figure within the club on a Facebook post on the club's page.

"Firstly, we send our deepest condolences to Bridget, Helen, Tom, Anne-Marie and James as well as extended family and friends in this terribly sad time," he said.

"Jimmy became known far and wide within football circles as a truly committed club man and a champion of our first team down the years. Jimmy was a true founding member of the club having been part of the very first committee in 1969. He always strove to push and sometimes drag the club forward, giving countless hours (and pounds and euros!!) to ensure we always had the resources to compete at the highest level.

"Through the 70’s and 80’s when there were only a handful of teams in the club, and the 90’s and beyond when the boom in underage football started Jimmy was the one that helped keep the ship afloat off the field. He had a particular interest in the academy and was instrumental in its inception and success. He was a fixture there for years every Sunday morning making sure the administration and organisation was taken care of."

Mr Dunne said Jimmy gave nearly 50 years unbroken service on Newbridge Town committees, serving as chairman, secretary and treasurer on numerous occasions. He pointed out that when the club encountered difficulties he remained loyal and committed to the cause and could always be relied upon to help wherever and whenever necessary.

"Unfortunately, as his health deteriorated in the last couple of years he was not able to witness the fruits of his decades of labour in seeing the now 38 teams in the club playing every week," he added.

"Jimmy, more than any other individual, helped to get Newbridge Town to where it is today. He was and always will be remembered as a colossus of our club and the debt of gratitude owed to him can never be repaid. RIP Jimmy Dowling. You truly were Mr. Newbridge Town."

Due to current government guidelines regarding religious ceremonies, Jimmy's Funeral Mass will take place on Friday at 12 noon in the Church of Our Lady and St. Joseph, Prosperous. Family and friends are welcome to attend the funeral, but are reminded to be mindful of hand and cough etiquette and social distancing.